Emma tells the story of the titular gentlewoman who has no interest in marrying, but plenty in helping guide the hand of love as a local matchmaker who just possibly might not know as much as she thinks she does, particularly when it comes to her own love life.

Sure, Emma features the obligatory gorgeous period piece costuming and set design, but what really sets it apart is the quirky character that feels modernized and relatable while still comically heightened.  Director Autumn de Wilde wrings every drop of comedy out of gesture and facial expression she can, and it’s a significant amount.  This film is just as funny as the trailer promises.  This is a particularly impressive feat when you consider this is de Wilde’s direct leap into feature filmmaking from music videos. 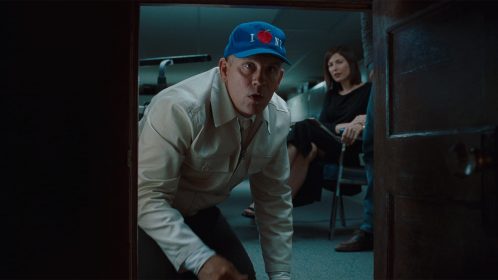 Which can certainly work out.

Eleanor Catton’s screenplay digs deep into Emma’s character, particularly the almost well hidden insecurities stemming from her being too smart not to recognize that the size of her social fish is extremely relative to the smallness of her social pond.

This makes Emma’s romance with Johnny Flynn’s George Knightley feel natural in its initial abrasiveness and ultimate denouement.  For a singer who’s largely dabbled in acting up until this point, it’s a starmaking performance.  Expect to be much more familiar with his name when he plays none other than David Bowie in Stardust later this year. 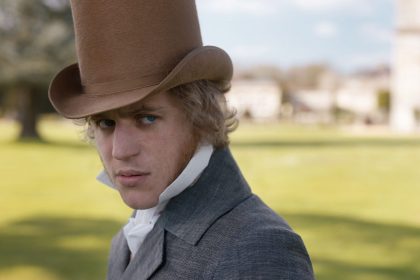 However, it’s Anya Taylor-Joy who’s in just about every frame of this film, and who truly shines brightest.  We’ve known she’s a capable dramatic actress, and she further shows those chops here, but she also shows a facility for comedy that we’ve yet to see.  Her career truly can go wherever she wants it to from here.

At 132 minutes, Emma is a bit long.  It’s not that any scene stands out to be cut, but many cover similar matchmaking and character development territory that contribute to a bit of longueurs in the middle section of the film and could stand to be nip and tucked a tad. 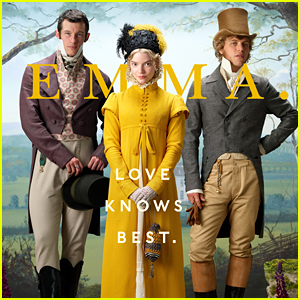 Emma is a quirky, comedic, yet intriguingly insightful take on the Jane Austen classic that showcases on-the-rise talents in every aspect of its production.

Take a Drink: every time Bill Nighy feels a draft

Take a Drink: every time Emma displays a mediocre talent

Take a Drink: every time Mia Goth falls in love/every time Emma tries to matchmake her

Take a Drink: every time the mysterious Frank Churchill is mentioned in conversation

Do a Shot: for the ultimate social faux pas