Way back in 1964, Michael Apted opened his every 7 years inquiry into the lives of British schoolchildren from a variety of backgrounds with the quote “Show me the child, and I’ll show you the man.” 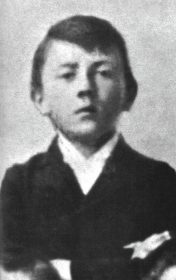 As it would, the scope of the series has spread exponentially, and the throughlines that Michael Apted is able to draw out over 54 years of filming, from 7 on up every 7 years, are simply incredible.  It’s uncanny how small details and proclivities these children describe at 7 or 14 or 21 surface in their future lives time and again.

The openness of these people, who must look forward to this despite many times protesting the opposite, is quite unlike anything you’ll see in a documentary.  It’s interesting that several took up acting to some degree- I suppose that’s what seeing yourself up on the screen for much of your life will do to you. 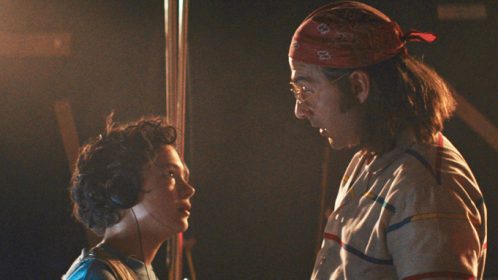 I suppose it’s not fun for everyone.

The other separator of this installment is how it teases out the changing values and perspectives of a nation.  Politics and class factor here even more than they ever have (despite examining class differences being a hallmark of the genre), perhaps a reflection of the troubled times we’re in and perhaps a reflection of the preoccupations of your average British 63 year old.  Brexit of course factors in, and if this cross-section of Britain is any indication, the consensus is definitely changing- even lifelong Tory Tony says he’ll never vote Tory again.  So, hope factors into this series in more than one way.

One does wonder what other dimension was lost to this project by only picking one child of color and no children of immigrants.  The demographics of Britain now and in 1964 are of course fairly different, but still- it seems like those sea changes could have been anticipated to only grow. 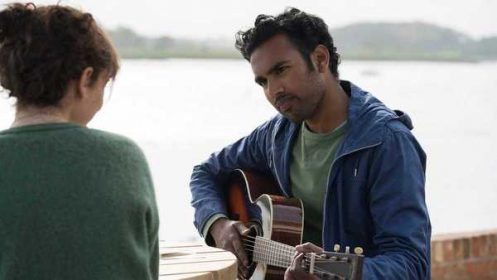 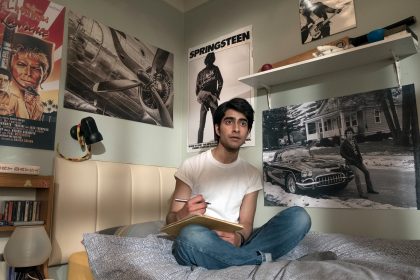 63 Up is a seminal documentary series that doesn’t get credit for its sheer audacity and how spectacularly it succeeds in it.  May it long reign.

Take a Drink: for every late 90s reference

Take a Drink: every time Abbie asks somebody for help

Do a Shot: every time the 3D glasses go on