This is perhaps William Shakespeare’s most controversial play.  Some people might believe that Macbeth is cursed, but The Merchant of Venice is one of the darkest “comedies” from the Bard.  However, this play is no laughing matter, considering what happens to (as well as within) The Merchant in Venice.

A complicated story unfolds within the city of Venice, but there shall be no (major) spoilers in this review.  Part of the appeal of this particular play is that it contains some of the most coveted roles that actors have wanted to portray on the stage (and/or the screen, if you include cinematic performers).  The plot is also highly original given to how the lives of the characters intertwine within that fine city in present-day Italy.  The play is also meritorious for its dark humor, prompting some to argue that this play is tragic rather than comedic.

Without giving away major plot points, please note that this play includes racism and anti-Semitism.  Some critics and audiences have been so offended by this play that they have said that it helped inspire the Holocaust even though it was originally written to entertain Elizabethan audiences.

Whether this play is a comedy, a tragedy, or even a “dramedy” is really up to the discretion of viewers who dare to witness what happens to the titular “Merchant of Venice.”

Take a Drink: every time laws and rules contribute to (or hinder) the development of what happens to the characters

And Have a Drink You Love: as the motif of filial piety (or lack of) could serve as a warning to viewers to respect their families. 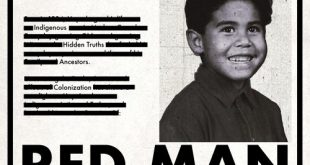 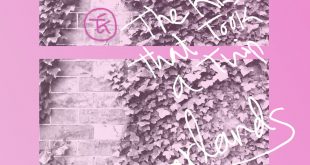 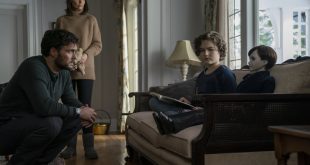