Oscar Wilde remains one of the most (in)famous authors of all time.  Perhaps best-known for The Importance of Being Earnest and The Picture of Dorian Gray, Oscar Wilde is widely recognized within the LGBT community.  He obviously wrote other material outside of his most famous works, yet sometimes obscure literature needs to appeal to modern audiences, especially for viewers who might not be well-read.  That is the most probable reason why a film adaptation of Oscar Wilde’s comedic stage play Lady Windermere’s Fan would be re-titled to A Good Woman. 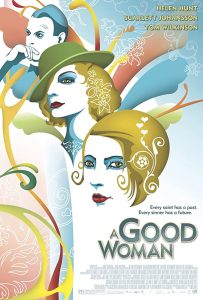 This film is wildly, witty, and sexy thanks to the cleverness of Oscar Wilde (pun intended).  Helen Hunt and Scarlett Johansson both look stunning as their characters find themselves in a love triangle with Robert Windemere, played by Mark Umbers .  *Mild Spoiler* There is also a steamy scene that features him shirtless!  This film captures the literary humor of Oscar Wilde’s trademark writing style while miraculously maintaining a “PG” rating. 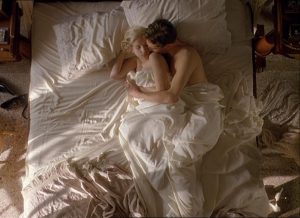 *Some young audiences might not understand the mature thematic elements within this film, but please be aware that just because a film is rated “PG” does not mean that children would enjoy movies with that particular rating.* 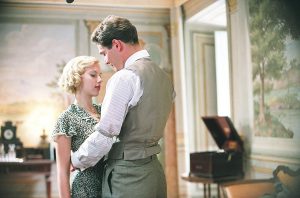 It is a real shame that Joseph Fiennes turned down the chance to appear in this hidden gem originally released in 2004, but at least the legacies of famous authors live on in film versions of their literary contributions.

Take a Drink: for every stylish 1930s costume

Do Not Be Sober: as love, romance, passion, and desire complicate the triangle between the three main characters

And Drink Carefully: because realities regarding “love” can be just as subjective as fictional romances