It is 1971, and in Durham, North Carolina a community vote is coming up to determine the timeline for racial segregation in the school district. In a bizarre turn of events, the community leaders chosen to team up to chair the committee are Civil Rights activist Ann Atwater and C.P. Ellis, chapter president of the Ku Klux Klan. 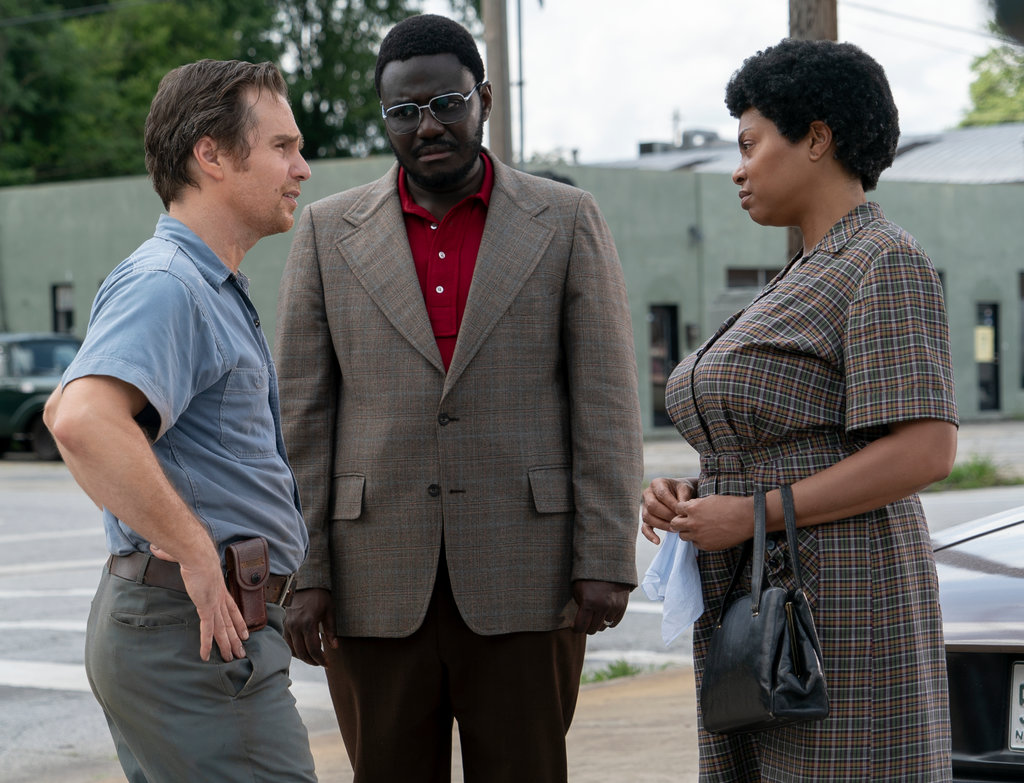 As Ann Atwater, Taraji P. Henson puts all of her art into displaying the historical figure’s fiery nature. In fights other civil rights activists would back down from, she seized the moment to push even harder. Henson captures Atwater’s assertiveness, and is brave enough to not shy away from the issues that personality type could cause in the wrong conditions. The filmmakers wisely give her just enough quiet, reflective moments to round out the character fully. The result is another performance from one of the most underrated and multi-talented actors in Hollywood.

It is an understatement to say that Sam Rockwell took on a heavy burden playing an empathetic racist. C.P. Ellis’ very public change in mindset is certainly deserving of a film in itself (though a documentary would be preferable, honestly). Rockwell displays the rapid changes taking place in Ellis’ head wordlessly for the most part, through body language that changes over the course of the film. It isn’t until the epic final speech he delivers that he makes his 180 degree shift in thinking overt.

Featuring two of the greatest actors of their generation giving two of their career-best performances, it is a damned shame that The Best of Enemies brings literally nothing else new to the table. Much has been made of this film’s similarities to 2018’s Green Book, and I can say that this one is possibly getting stamped on a bit unfairly from the fallout of that movie. This is a better film overall than Green Book. But very much like it, The Best of Enemies is a movie with little else to say than has already been said in dozens of films about reconciliation. Still, I give this a recommendation for those who want to see Rockwell and Henson square off. 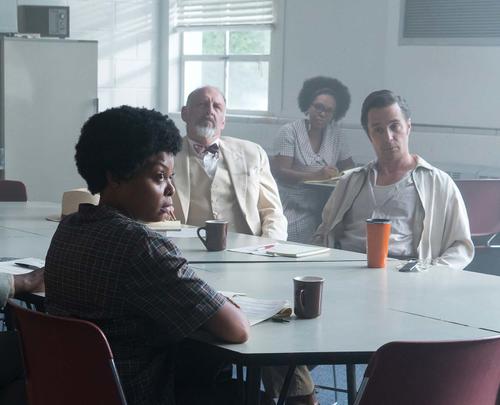 Pictured above: the only reason to see this movie.

The film misses a beat or two in its depiction of Ellis’ fellow Klan members. The key to Ellis’ change of tune in real life was economic. The movie tries to address this by contrasting the working class Klan with the wealthy White Citizen’s Council. But this plot point is never fully explored, and it could have given the movie the nuance needed to make a truly interesting statement about the foundations of racism being encouraged as a form of class warfare. Expanding this might have tilted the balance of the story further in favor of Ellis over Atwater, but it would have been something we haven’t really seen in this sort of movie very often.

It is very easy to jump on the bandwagon of dismissing The Best of Enemies as another Hollywood “Race Reconciliation” movie.  That is because this is exactly what it is. But I’ll be god damned if Sam Rockwell and Taraji P. Henson don’t both deliver performances that rise well above the saccharine message of the material.

The Best of Enemies (2019) Drinking Game

Take a Drink: for any use of pejorative slang.

Take a Drink: for every close-up of Taraji P. Henson being conflicted.

Take a Drink: for every close-up shot of Sam Rockwell being conflicted.

Do a Shot: for end-of movie interviews with the real people.