John Shaft III (Jessie Usher) is an FBI cybersecurity expert who has lived his life with minimal contact with his father John Shaft II (Samuel L. Jackson). When a friend of Shaft III’s dies, he turns to his estranged father for help, as his father is a well known private investigator with knowledge of the streets. The two soon uncover a conspiracy involving drug smuggling, military veterans, and a local Mosque, and eventually turn to John Shaft I (Richard Roundtree) for reinforcements…. in like the last 15 minutes….

All that marketing behind the film focused on the final shot of the movie. (Oh, did I miss the Spoiler alert? I don’t care)

In 1971, Shaft was released, it was one of the seminal Blacksploitation films that proved African-American dominant casts could make commercially successful films that didn’t have to go out of their way to appeal to White audiences. In retrospect, Shaft is also simply a solid detective film with a star-making turn from Richard Roundtree.

In 2000, Shaft was released; it starred Samuel L. Jackson and was very successful commercially. The movie paid tribute to the original Shaft, while establishing itself as a reasonable lark of an action film in its own right. By no means a great film, but in retrospect a perfectly entertaining feature, with a splendidly evil villain performance by a young Christian Bale.

And now, in 2019, Shaft was released. The marketing campaign behind the film boasted a three-Shaft team up, introducing a new, younger Shaft along with bringing back both Roundtree and Jackson. In immediate retrospect, after having seen the film, the concept was by far the most interesting part of the movie…

… And then the opening credits roll and “A Tim Story Film” appears, and a collective moan of disappointment is heard from film critics and anyone else familiar with Story’s work. There is a certain consistency about Tim Story as a director. I’m sure that he’s a good person, and he has a knack for getting good actors attached to his projects. But those traits do not make for good filmmaking.

A Shaft movie should be rated R, but there is an inconsistency about the writing that is immediately noticeable. The film feels like a PG-13 movie with an R-Rating grafted on for commercial reasons. F-bombs are dropped left and right, but they rarely seem to fit within the context of dialogue. This and cheap vulgarity permeate every moment of the film, in the name of bad comedy, rather than at the service of building character.

A laugh or two can be gained on occasion from the film’s approach of throwing joke spaghetti at the wall left and right, but ultimately the majority of the film is spent waiting for the next accidentally funny joke. The story, for what there is, is boilerplate drug smuggling conspiracy tripe, and without character, the film is dismissible almost immediately.

And speaking of character, Jessie Usher does what he can with the weak material he’s given, but John Shaft III is a character who is simply and poorly drawn. The script wants us to believe that Shaft III is the kind of character perceived as a weakling but carries hidden strengths. Sadly, instead the film simply has him dismiss strength altogether until it is convenient for him to suddenly show strength.

The biggest issue with Shaft is in how crassly it exploits the source material. The spirit of the original film, and even the comparatively lacking spirit of the 2000 “reboot” film is basically absent, replaced by far too-easy fish out of water jokes about how un-PC the older films were. As if to excuse them while using the same attitude for cheap humor. It is true that the Shaft films don’t exactly stand up against modern social mores, but to make fun of those elements as old hat while simultaneously using them is disingenuous. 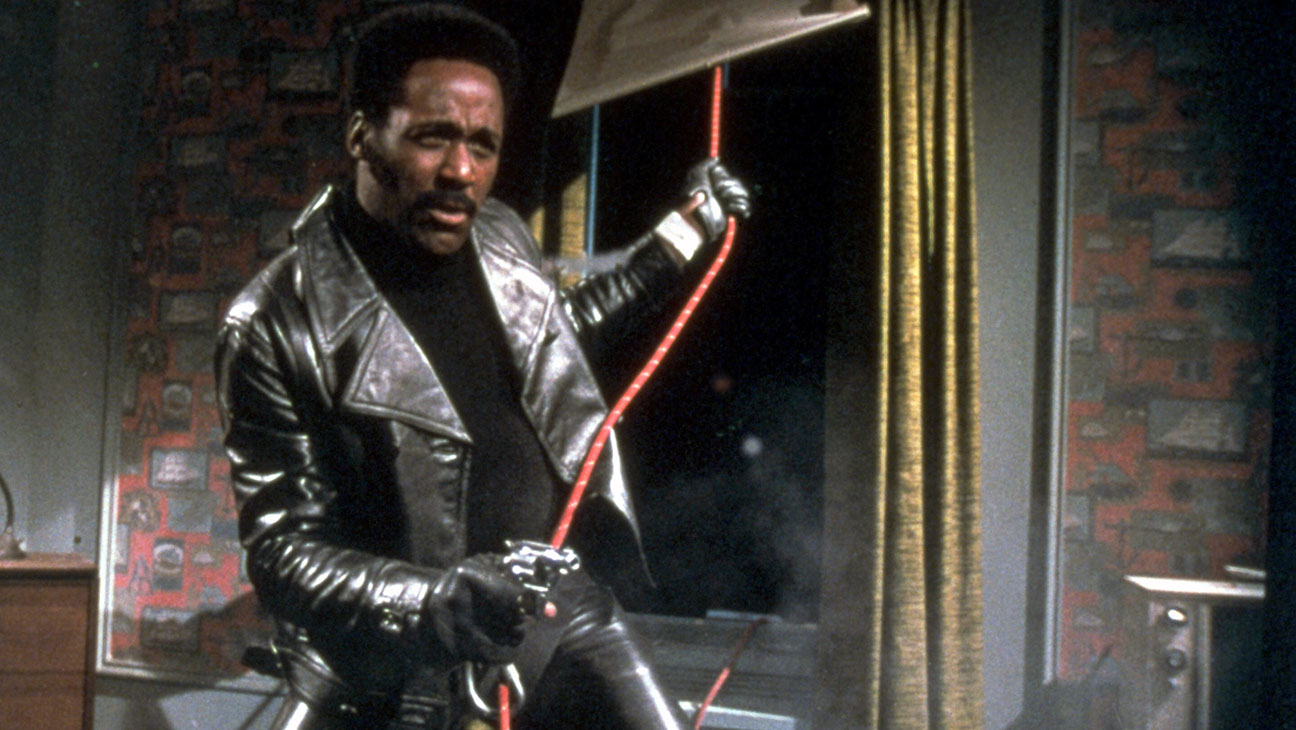 Stick to the original, baby.

Tim Story’s Shaft is a textbook example of exploitation of a popular franchise, to little purpose.

Take a Drink: for every F bomb.

Take a Drink: every time the “Shaft” name is invoked

Drink a Shot: whenever the film attempts a commentary on political correctness