The Battle of Midway is one of the most important single events of the 20th Century. In a period of about 3 days, the balance of power in in the Pacific Theater was upended entirely by a surprise American victory against seemingly incredible odds. It was also a battle that proved the efficacy of aircraft carrier combat over that of heavily armed ships with deck guns. Director Roland Emmerich depicts the events of this battle, as well as the background of events leading up to it. The film focuses on the stories of Dick Best (Ed Skrein), an ace bomber pilot, as he comes into his own as a leader of men, and Edwin Layton (Patrick Wilson), a Naval Intelligence Officer whose research discovers the Japanese plans. The film also depicts the decision-making behind the scenes with Japanese Naval leadership, and what led them to disaster.

Director Roland Emmerich isn’t known for his subtlety, and thankfully that isn’t something that is required in Midway. Fortunately for him, though, the historical events the film covers require no hyperbolic crap to make interesting. The film concentrates on depicting the events and doing so respectful of all involved. And while that doesn’t make for the kind of yellow-journalistic craziness that his fans have come to expect from his trashy disaster and alien invasion movies, it does make it a serviceable genre war epic that never feels like it is trying to talk down to its audience. The script is also fairly free of overt exposition, a rare feat for this type of movie as well. The only part of the film that feels a bit much is the extended sequence in China following the Doolittle raiders as they befriend Chinese Communist fighters.  While the sequence itself is well done, it felt out of place in the narrative of the story of the battle of Midway. Very clearly grafted on for the sake of Chinese financiers. 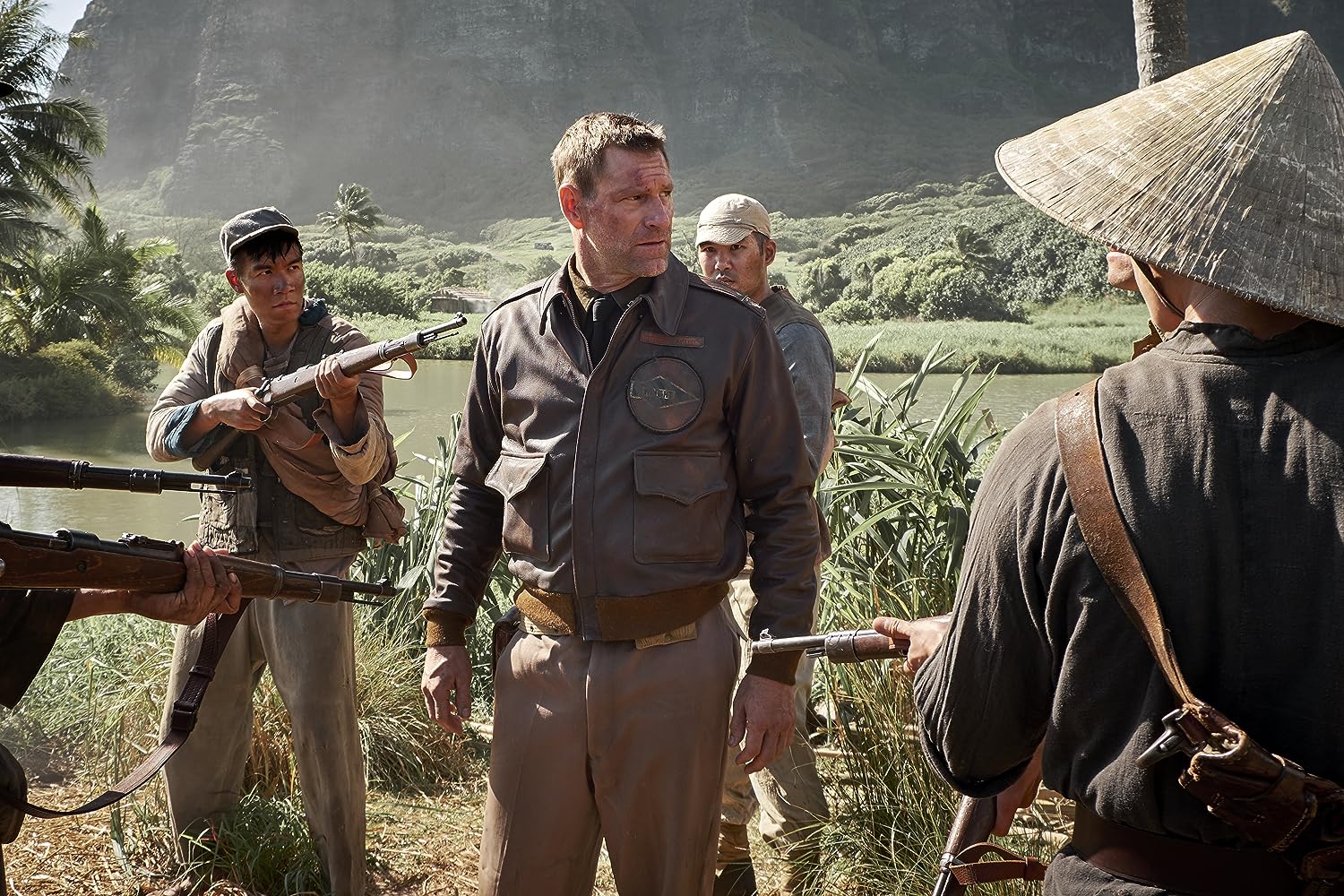 While they may not get the most time to build characters, the cast is wonderfully organized. While the 1976 film of the same name focused on casting big-name stars, this version concentrates on bringing in actors who fit the general physical and temperamental descriptions of the figures they portray. Ed Skrein, Patrick Wilson, Luke Evans, Aaron Eckhart, Dennis Quaid, and Woody Harrelson round out the huge and talented cast on the American side. Tadanobu Asano, Etsushi Toyokawa, and Jun Kunimura are equally well cast.

While I credit Roland Emmerich for avoiding any of the stale character melodrama that generally permeates his epics, this does come at the expense of character nuance in general. The film floats from character to character with such speed that you seldom have a chance to get to know them at all, beyond base archetypes. While this is a problem with many large cast epic war dramas, I will point to A Bridge too Far as my favorite example of a film that accomplishes the “Cast of Thousands” approach without taking much away from individual characters. In that film, some people pop up for just two or three scenes, but they are all given something of worth to do that furthers their individual character’s arc in a way that is satisfying and palpable.

I do want to quickly point out the one exception in Midway however. Ed Skrein’s portrayal of Lieutenant Dick Best is stellar. Early on in the film he is your stereotypical “hotshot pilot”, but as the film unfolds you see his family life, and how his growing leadership role shapes the way he makes decisions and his correspondingly growing burden.

The events covered in this film are far too detailed to properly convey in under two and a half hours. Emmerich attempts to depict the Pearl Harbor attack, the Doolittle raid (and aftermath of the raiders struggling to survive in China), and the battle of Midway. I would have much preferred if he focused his narrative on Midway itself, as there are so many things going on in the film that some subplots get shortchanged. Midway was a fascinating event in history that served as the tip of the spear of the American advance into the Pacific Theater, as well as the beginning of the end of Imperial Japanese offensive power. Perhaps the director reached a bit too close to the Sun in his attempt to make this film as epic as possible. 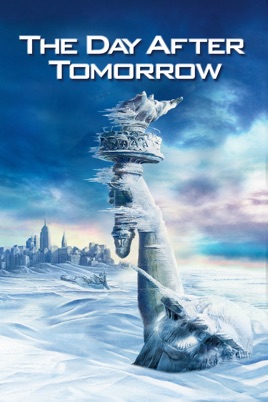 Nothing is “Too Epic” for Emmerich

Roland Emmerich managed to make a big-budgeted epic free from melodrama and schlock… hard to believe, I know. The result is a watchable action film that stays summarizes the events leading up to and including the battle fairly admirably. Perfectly suited to High School History class on substitute teacher days.

Take a Drink: for name-checking of famous warships

Take a Drink: every time you see a plane shot down

Do a Shot: when its a major character’s plane

Do a Shot: for the obligatory Chinese funding subplot