Five years have passed since events the first Maleficent film, and Mistress of Evil picks up with Princess Aurora (Elle Fanning) accepting the marriage proposal of Prince Phillip (Harris Dickinson). This is met with mixed feelings from Phillip’s parents the King and Queen, and utter disdain from Aurora’s godmother Maleficent, a dark “Fey”. When the group gather for an engagement dinner, the king suddenly falls unconscious the same way Aurora did. The blame is placed on Maleficent, who is wounded while making her escape, while the truth is the action was performed by the evil queen Ingrith (Michelle Pfeiffer). She is saved at the last minute by  another Fey, who takes her to an island of Feys she never knew existed. War between the humans and Dark Feys becoming inevitable, the evil Queen plots the annihilation of all magical creatures.

Editor’s note: as of this writing it seems 99% of publicity images for this movie are of Angelina Jolie in her Maleficent makeup. In the spirit of actor equality, all images in the article going forward will be of other actors in this film, but taken from other movies in the least appropriate context available. 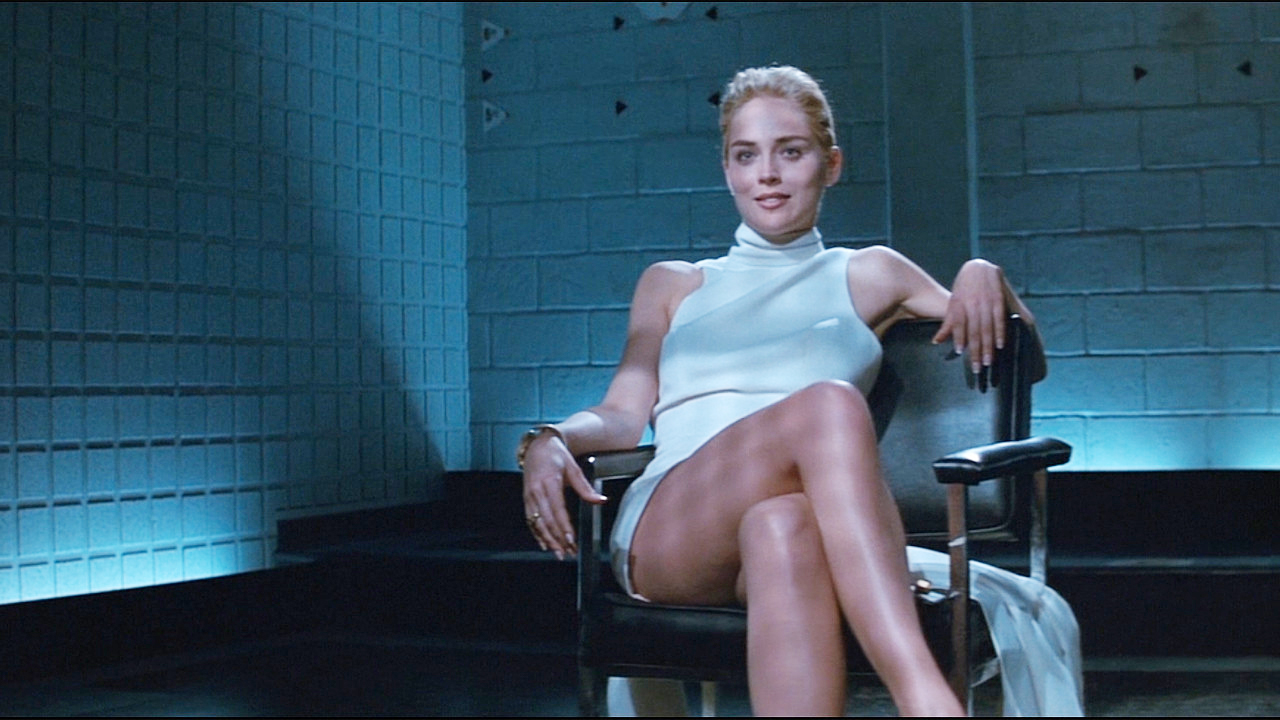 Do you catch my drift?

Maleficient was a hit when it came out in 2014, a Wicked-style subversion of the Sleeping Beauty story with clever art design that still managed to pay fan service to the original Disney animated film. While I wouldn’t call myself the biggest fan of the movie, I definitely appreciated the opportunity it gave Angelina Jolie to chew the scenery in ways that women actors seldom are given. This new film shares that quality with the original (though perhaps without quite as much vigor), and attempts to draw a bigger story around its characters that is even larger in scope and higher in stakes than before. Bringing in a clan of “Feys” like Maleficent who have been hunted their whole lives was an interesting way to bring a new dimension to the storyline. And anytime is a good time to see Chiwetel Ejiofor and/or Ed Skrein.

MOST… times are good times to see Ed Skrein.

If only the ambition of the filmmakers was made to serve something of more substance. It is unfortunate that in their efforts to widen the story to something more epic, this has turned into something that resembles a rushed mess, yet clearly cost too much and looks too impressive to have been rushed. It is as if the producers figured out their movie was not going to work very early on, and were too afraid to cut and run.

If you are one of the families that enjoyed the first Maleficent movie, but felt the one thing it was missing was mass genocide, then perhaps you’ll find more to appreciate in this one than I did. The Queen Ingrith has a secret underground facility of chemical weapons that are aimed at killing off all the creatures she hates.  Its a strangely dark choice for a PG-rated movie, and it brings back memories of another family movie with similar themes.

Nothing like a Holocaust to bring in the kids…

I wish I could say Maleficent: Mistress of Evil is as comically bad as Nutcracker in 3D, but where that film lacked any restraint and went for the fucked up jugular of bad ideas, this film only hints at that kind of miscalculation.

Ultimately though, the film’s biggest flaw is that it never takes off from a crawl. Despite the expensive CGI, the spiffy camerawork, and the solid performances, the movie feels like it is painting strictly from the numbers. The Disney rulebook of live action remakes/reboots seems to demand bigger action, with battle sequences on the level of Marvel movies, but where nobody of any consequence actually dies (at least not permanently).

Of all the unasked for sequels of 2019, Maleficent: Mistress of Evil is the most…

Take a Drink: for fairy Genocide

Do a Shot: for quickly forgiving bloody murder

Do a Shot: for long-winded war speeches