It is a time of famine, and Gretel and Hansel are sent out into the woods on their own, as their mother is no longer able to provide for them on her own. Traveling through the forest, they encounter many dangers. Gretel is the older of the siblings and has a headstrong way about her that makes her a survivor. Her little brother Hansel is ignorant of the ways of the world, but while he sometimes feels like an anchor, Gretel loves and protects him all the same.

They come upon a house deep in the woods where a kindly old woman seems to have been blessed with plenty in a time of want. She invites them in and offers them her bountiful food, in return for taking on some small chores around the house. But as their short term stay with her becomes longer and longer, Gretel begins to suspect something black and evil at the root of the old woman’s philanthropic behavior.

Can’t imagine why you’d distrust her?

Director Oz Perkins delivers visually with a bizarre gothic nightmare-scape that makes Tim Burton films seem downright cartoonish by comparison. The woods are a living, breathing entity that is as untrustworthy as the people and creatures that populate them (perhaps more so). The trees often have low-lying branches which jut out at extreme angles, like desperate hands grasping for a victim. 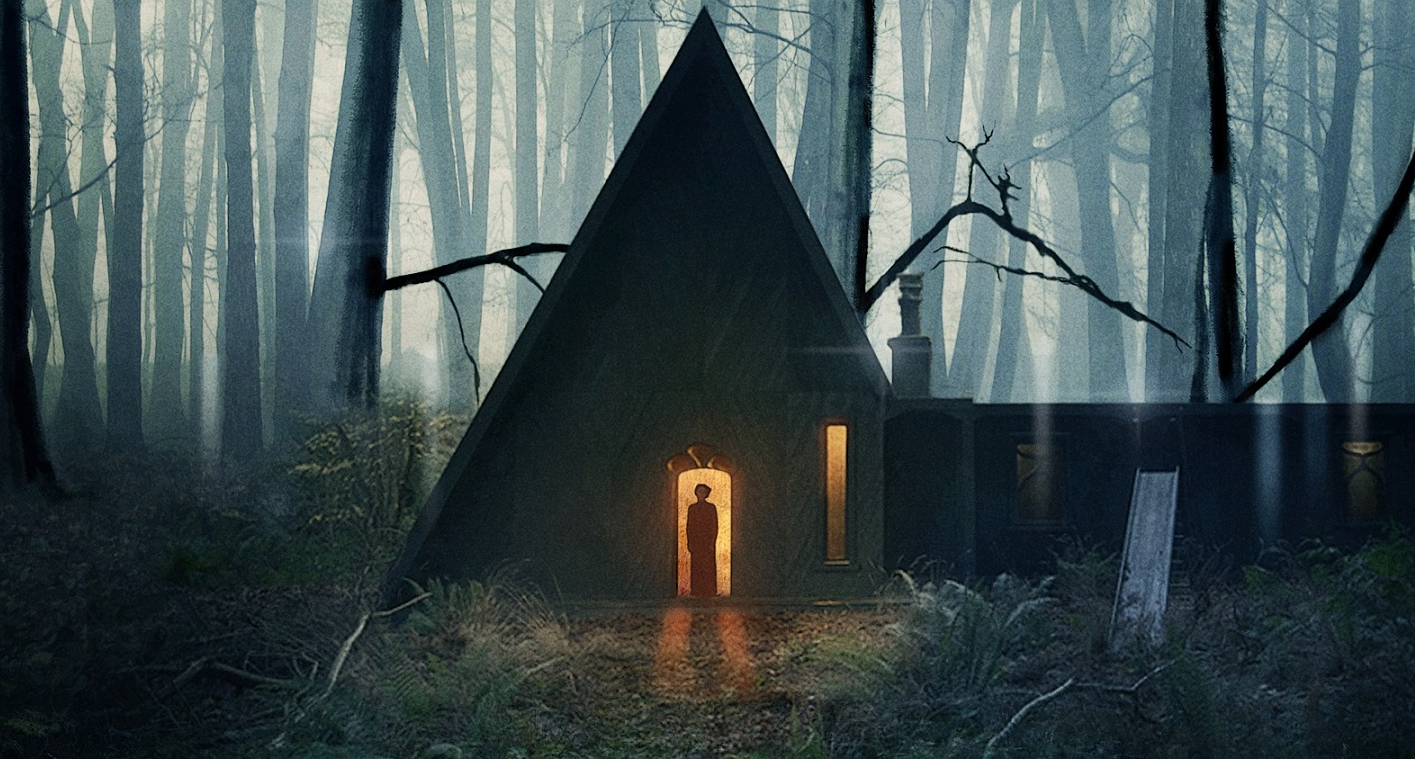 The insides of houses feel no safer; the interiors feel threatening in every dimly-lit corner. The house of the old woman is particularly worrying. Like the plentiful food always at her dining table, the house feels too well-adorned for a home in the middle of a dark and despairing forest. Not lavish, as that would tip the hat to there being something amiss right away. Instead it has a simple but well cared for appearance, as if the old woman has leisure time. It is a subtle way to hint at the darkness deeper inside the house, with the irony being that the darkest part of the home is the room which is most brightly lit.

The script by Rob Hayes brings a great deal of character and depth to a very simple folk tale. Gretel (Sophia Lillis) is a deeply compelling protagonist. She is too clever by half, and it gets her in trouble sometimes. She comes to realize that she has many of the same traits and temptations as that of the old woman, but a central drive that makes her a completely different person. Hansel is (intentionally) an annoying and sometimes bratty and dimwitted sibling, but there is a likability to him that never wavers despite this. When his character essentially disappears in the middle act, you feel Gretel’s sense of worry and understand it. Despite Hansel not seeming to be of any practical use, he has endeared himself to his sister, and the audience as well.

Which makes the conflict Gretel encounters that much more deeply felt.

The film ambles along at a bit too leisurely of a pace in its second act, even at 87 minutes feeling overlong. The story is very simple, but the journey of discovering it takes time. Granted, the Grimm Fairytale is a pretty short one and so it is perhaps amazing they found any way to bring this to feature length. But some of the thematic build-up in the middle feels duplicative. This isn’t a major fault as the film’s finale brings things around quite nicely, but it stops short of giving me the motivation to award this a full toast.

A surreal nightmare of a Grimm’s fairytale made even Grimmer and more surreal by Oz Perkins. I honestly do not know what is more frightening, this movie or Perkins’ soul.

Take a Drink: for dream/nightmare sequences

Do a Shot: for piggie noises