Blinded by the Light (2019) Movie Review

Javed Khan (Ronak Singh Chadha Berges) is a quiet teenage Pakistani-Englishman growing up in the 1980s in the town of Luton.  His family moved to England in the 1970s and he has spent most of his life in England. But the nature of his immigrant status has left him to feel an outsider in the same place he calls his home. He wants to find a sense of belonging, but that is undercut by his domineering father, who in Javed’s own words is the only person in his household allowed to have an opinion. When a friend of Javed’s introduces him to Bruce Springsteen’s music, the angst and longing of the lyrics hit him like a revelation. He immerses himself within Bruce’s music, and forges an identity from it. This puts him at odds with his family, and also with his classmates, many of whom judged him already for being Pakistani, but now others judge him for listening to music that isn’t the newest, hottest trend. 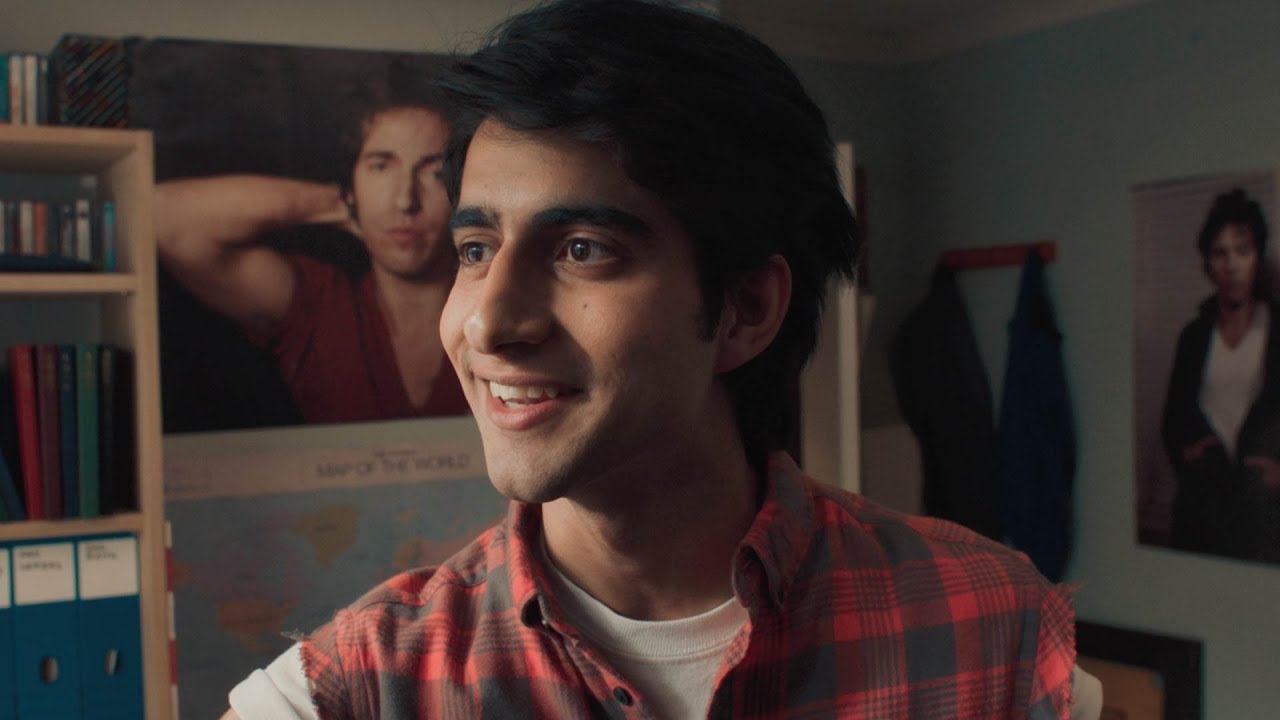 Flannel shirt with the sleeves cut off?  That’s a statement alright.

The performance of Ronak Singh Chadha Berges as “Javed Khan” is the soul that carries the film. Javed is growing up in difficult times to be an immigrant in England, with a far right wing movement taking hold that the government doesn’t seem able to control, and an economic recession leaving working class folks desperate to eke out their living. His parents cling strongly to the values of their homeland of Pakistan, but the culture of England is much different, and their children all have to find ways of their own to cope with the mixed messages they receive every day. When Javed’s Sikh friend Roops introduces him to Bruce Springsteen, he finds the lyrics speak to his disaffection and alienation like nothing he’s ever heard.

True music fans will immediately know and empathize with the feeling of enchantment which occurs upon the discovery of a true master of his craft. Director Gurinder Chadha amply conveys this near-orgasmic feeling through use of music video-style editing in the montage sequences where Javed listens to his tapes on his walkman. Since Javed’s focus on the music is the lyrics, Chadha superimposes the lyrics on the screen dynamically.

You’ve seen the template of this film before multiple times. The coming of age drama in which a disapproving parent serves as the main antagonist to the kid who is just trying to find his way through the travails of secondary schooling. This means that you will probably already know the arc of the story from beginning to end before you begin your viewing. The reason there are so many of these films is that the template works, so long as the screenwriter and the cast are able to inject unique characters and human emotion into the story.  Fortunately that happens here, as Javed and his family (particularly his mother and father) all feel very real and unique. It means the film works in spite of its predictability, which is a good thing, but not enough to forgive the trespass inherent to it.

The film’s biggest fault is also its biggest selling point, that being how heavily it relies on Bruce Springsteen’s lyrics to define the drama. Speaking as a Bruce Springsteen fan myself, I could nitpick that Javed’s obsession with Bruce never extends to any real deep cuts. But that would be a different form of criticism. Instead what I’ll take issue with is the fact that the film becomes fairly repetitious in its second act as Javed encounters a difficulty, and resorts to quoting or singing Bruce lyrics to either resolve it or to make himself feel better for not being able to.  The film doesn’t rely on Spingsteen’s music so much as it leans on it like a crutch. It constantly threatens to fall out from under its own weight. 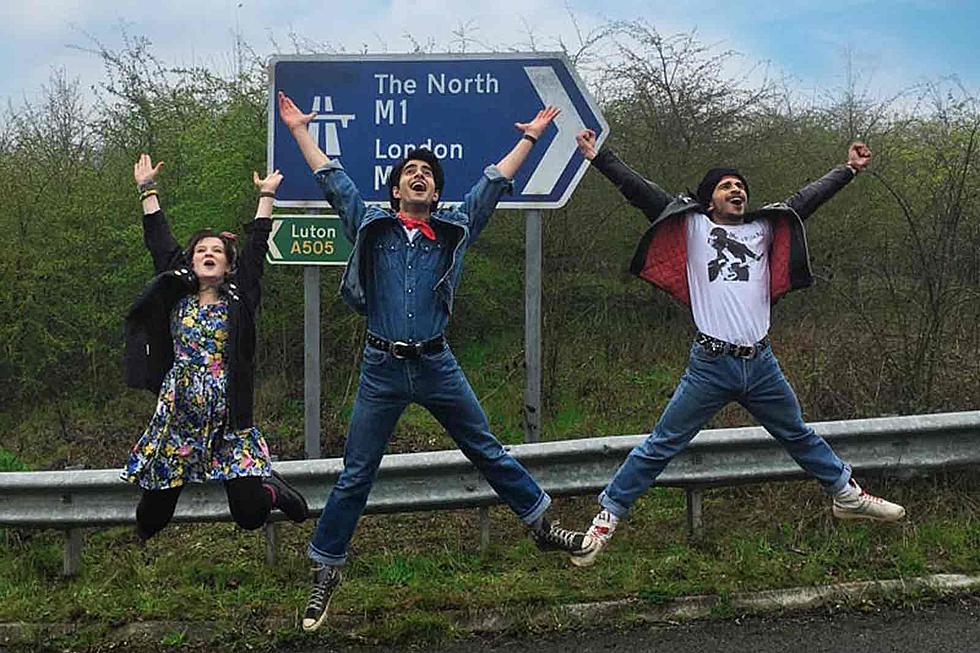 Was the bandana strictly necessary? Even Bruce couldn’t sell it…

Blinded by the Light is an earnest semi-musical drama that takes the heavily mined dramatic elements of coming-of-age teen stories and manages to find genuine emotion and heart which shines through its well-trodden territory.

Take a Drink: whenever “Bruce” is name-checked

Do a Shot: for each Bruce Springsteen song (double it when a song is played a 2nd or 3rd time)

Do a Shot: for 80s political references

Take a Drink: whenever a character quotes a Bruce Springsteen song