You’ll notice a bit more eclecticism than the very, very 2019 focus of the preceding weeks.  It’s another year, and there’s a lot more film has to offer! 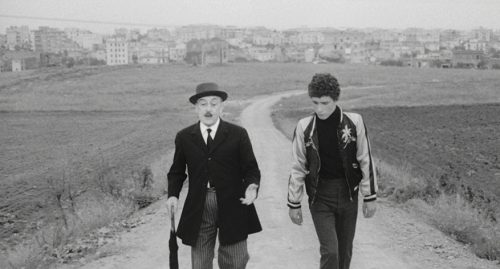 57. The Hawks and the Sparrows

Oberst and I are making a recommittment to watching older films, and specifically black and white films before 1960, and since I have quite a list (I have quite a list of everything), Google’s random number generator is guiding our actions.  Our first pick is apparently the only Pier Paolo Pasolini film that he felt came out exactly as he wanted it to, and while some of the content likely played as more scathingly satirical in its time, there’s no denying the infectious comic energy of the central duo (and Pasolini’s throw it all at the wall direction) and the timeless nature of its not-so-hidden capitalist criticisms.  Three Beers. 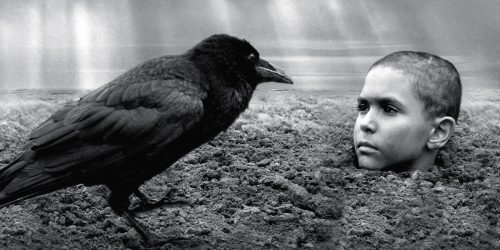 This nearly 3 hour non-stop chronicle of pain, debasement, and the darkness of humanity in a late stage WWII Eastern Europe is one hell of a difficult watch, but delivers its message on such an epic scale it’s hard not to call it great, either.  I can’t imagine anyone watching it twice, though.  Three Beers. 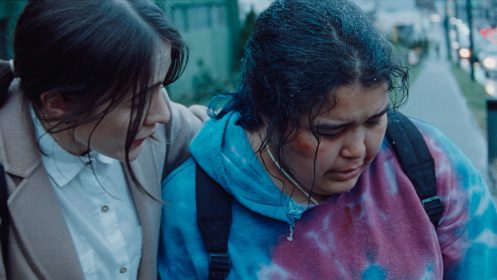 59. The Body Remembers When the World Broke Open

This small-scale Canadian film on Netflix, about a young city-dwelling Indigenous woman, Aila (Elle-Maija Tailfeathers- who also wrote and co-directed), who encounters another, Rosie (Violet Nelson), clearly in need of assistance is subtle but powerful.  The plot is simple- they go to a women’s shelter, where Rosie wrestles with the decision to stay or go back to her abusive boyfriend.  And that’s more than enough for a compelling film.  Three Beers. 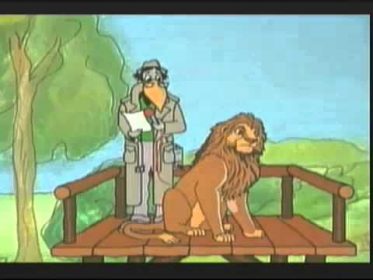 This unclassifiable copyright infringing animation was apparently made for a terrible PS2 game (as an opening animation??? proof of concept???)  Whatever the case, it is a straight narrative about some animals who look suspiciously familiar playing a soccer game, featuring some of the worst animation, voicework, and sound mixing you could ever hope for.  It’s not long, but deserves its place in the discussion of the worst animation meant for mass consumption ever produced.  Six Pack. 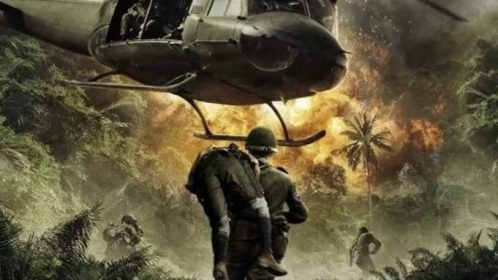 The story of the 30 year effort to get Airman William H. Pitsenbarger Jr. his justly deserved Medal of Honor for his heroic battlefield actions is undoubtedly a story worth telling, which is probably why it attracted such a stacked cast of veteran actors in the right age range to play his comrades in arms and parents.  Unfortunately, the way the story is told leaches it of the momentum and impact it could have had.  Four Beers. 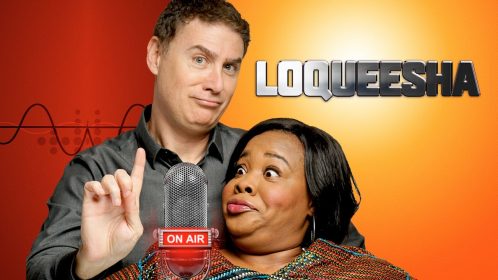 It became clear as I edited the Worst of 2019 list we published this week that I would be derelict in my duty if I didn’t watch this before finalizing mine.  I mean, I probably don’t need to tell you how bad a 2019 film predicated on a know-it-all bartender/wiseman who is very, painfully white who responds to being turned down for his own radio show by doing a poor impersonation of a sassy black woman and getting that radio show because Trump’s America *deep breath* is.  What I can tell you is that it’s somehow even worse than you’re imagining.  Six Pack. 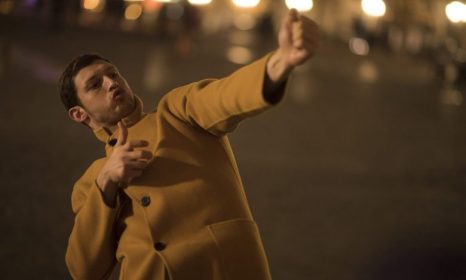 On a much sunnier front, I knew I had to fit this in before picking my Best Of list, because my favorite movie critic working today (and maybe of all time, honestly) Jessica Kiang picked it as her film of the year.  While that maybe tipped the scales on my expectations a bit too much, this exploration of cultural identity, language, and the myth of becoming a new person in a new place is hard-hitting and creatively shot.  Give it a watch before you close your door on 2019 in Film yourself.  Two Beers.