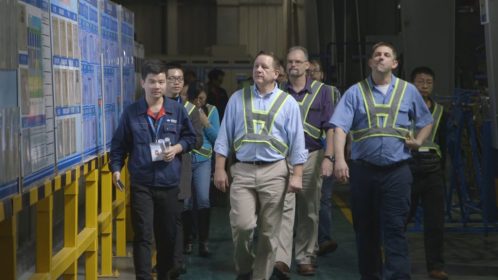 This documentary about an Ohio automotive factory that is purchased by a Chinese glass-making company is a tale of clashes of culture and ideology, yes, but also a fascinating, very surprisingly all-access account of the human impact all the way from the factory floor to the billionaire’s Roman villa-like mansion.  Complicated and provocative.  Two Beers. 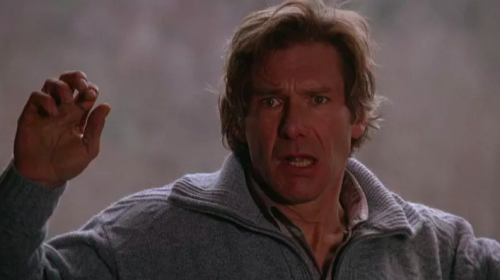 It’s been years since I saw this, and while a bit 90s pulpy in places, there’s no denying the charisma of Harrison Ford and T0mmy Lee Jones at the peak of their powers playing off each other, and the iconic dam scene (although the dummy fall right after is hilarious- the fall looks 100% fatal).  Just a quality throwback adult thriller of the kind that Hollywood is making fewer and fewer of these days.  Three Beers.

It’s everything you’ve been told, and more.  The staggering miscalculation and budget-igniting hubris of this thing is a sight to behold, even if you get really, really tired of all the cat songs somewhat shy of the first hour.  Bizarre, tragically pathetic, and honestly fairly boring.  I’d say we’re not gonna get one like this again, but Dr. Dolittle lands January 17th, so…  Six Pack. 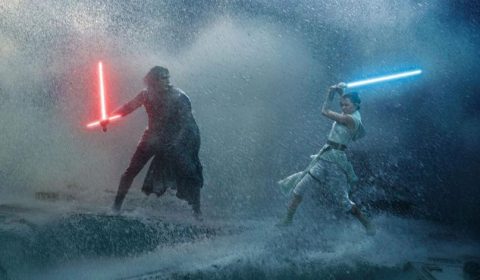 11. Star Wars: The Rise of Skywalker

The Star Wars saga, or at least the 2010s J.J. Abrams version of it, comes to an end in a fitfully satisfying manner, spitting on the internal coherence of its predecessors by walking back some of much-maligned Rian Johnson’s more interesting decisions while still delivering some measure of satisfaction despite itself.  In the end, Kylo and Rey were enough to carry this trilogy- for me at least..  Four Beers. 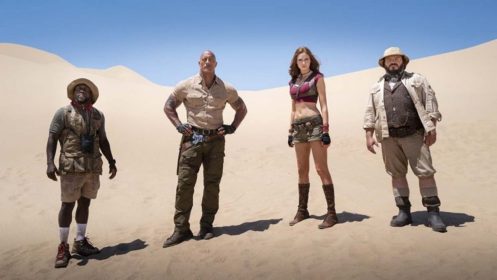 12. Jumanji: The Next Level

Jumanji is now an entirely unsurprising franchise, and I’m okay with that.  The newest acting challenge for some of the core four to portray includes Danny DeVito and Danny Glover as well as a few extra body swaps mixed in for good measure.  It turns out Dwayne Johnson + accents is not a winning combination, but Kevin Hart absolutely nails Glover, and a plot that’s already becoming formula (but justifiably so) offers plenty of room for having fun with the characters- and is a character-driven blockbuster franchise so bad of a thing?  Three Beers. 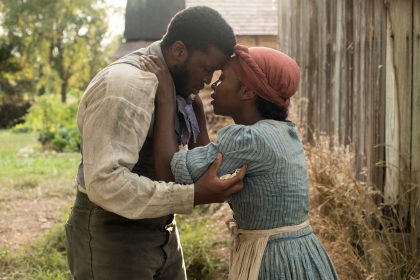 Cynthia Erivo justly deserves all of the accolades she’s earned for this performance (and honestly all of her performances the last three years or so), but unfortunately the film around her, while handsomely shot and supporting acted, doesn’t line up with it.  I appreciate the idea of turning Harriet Tubman into a more conventional Hollywood hero, but I don’t agree achieving that goal demanded a screenplay as reductively conventional as this.  Far from bad, but could have been so much more.  Three Beers. 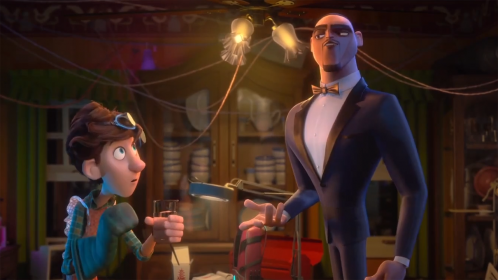 Now, this was a pleasant surprise.  As always the animal-themed animated films fall to me to mop up, but this time it wasn’t a chore.  The film doubles down on the double-take insanity of its trailer by leaning into the high-velocity goofiness of the best of a Storks or Cloudy with a Chance of Meatballs.  About the time they’re making hilariously accurate Korean drama parodies I knew my expectations were happily too low.  Two Beers.