This week was a pretty consistent theme- 2019 movies with reviews too mediocre to see in theaters that still interested me enough to catch at home. 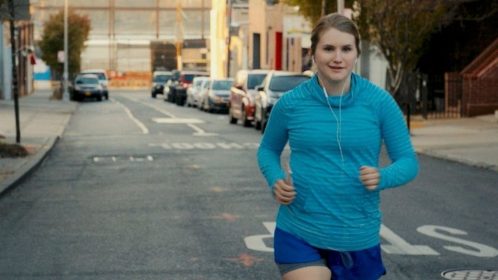 Jillian Bell gets a much-deserved showcase that has her going to some pretty unlikable lengths to portray a woman whose weight issues are only a manifestation of the self-esteem issues that don’t go away when she starts running.  While often funny, this is first a drama about a woman learning to appreciate herself, which unfortunately involves acting like a dick a lot until she does.  Also, she runs a marathon.  Three Beers. 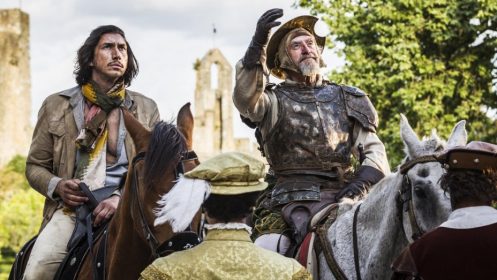 72. The Man Who Killed Don Quixote

The years and some of Terry Gilliam’s recent unfortunate edgelord rhetoric sour what should be the triumphant completion of his decades-in-the-making great white whale of a film.  Adam Driver, Jonathan Pryce, and just enough of that old Gilliam magic still make this worth seeking out for fans, but it suffers from the lack of focus that has plagued his more recent efforts.  Four Beers.

Watching Ian McKellan and Helen Mirren play off each other and the few flashback twists in the screenplay are the main reasons to watch this very middle of the road drama/thriller, but it’s reason enough.  A throwback plane or lazy afternoon flick like they don’t really make them anymore.  Three Beers. 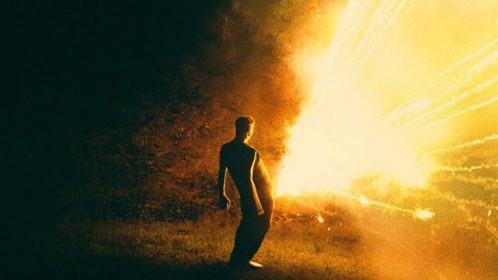 One of the Daniels that gave us the inexplicable oddity of Swiss Army Man went and made Mr. Hands: The Movie.  If you don’t know what that means, you weren’t in college during the early heyday of internet shock videos and/or are a well-adjusted human.  Once you realize this is Mr. Hands: The Movie, most of its not nonexistent dramatic and stylistic pleasures kind of melt away a bit, but again, if you have no idea what I’m talking about, you may get a bit more out of it.  Four Beers. 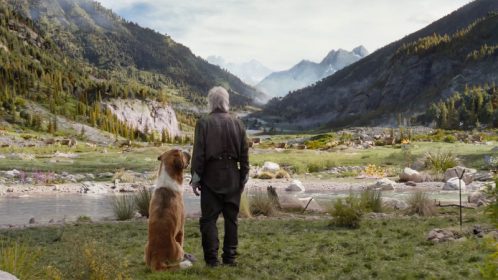 I actually fairly enjoyed this CGI monstrosity due to some crack acting from Harrison Ford, Omar Sy, and Cara Gee and some rousing adventure scenes, but there’s no denying this is a CGI monstrosity.  Dogs have been starring in films for 115 years- I don’t think that there’s any great demand nor need to replace them with mocap, like a bunch of damn, dirty apes.  Four Beers. 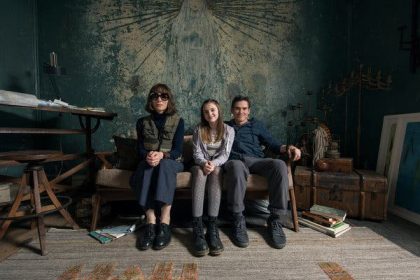 While I didn’t read the much-loved book, it’s not hard to see how making what’s pitched as an engaging mystery into a movie that utterly refuses to be a mystery for more than 3 minutes maybe was not the best of ideas.  So, when you get used to the fact that we never don’t know where Bernadette went, you get Richard Linklater’s stab at a Wes Anderson-lite story of lower upper class ennui played by a crack cast and featuring some lovely Antarctic scenery.  Worse fates.  Four Beers. 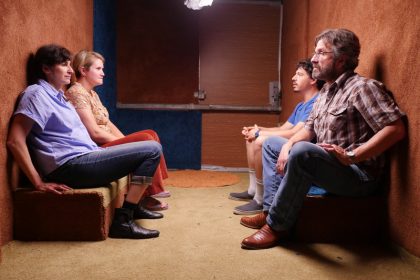 For the first half of this movie, I was regretting that I didn’t catch it before compiling my best of list.  For the latter half, I was ruminating on why most movies that lean on improv blow so much.  The scales tip towards good, on the weight of Marc Maron’s underappreciated dramatic chops and a novel premise with a novel finale, but it sure teeters for awhile.  Three Beers.