In light of Parasite’s historic win for Best Picture at the Academy Awards, I decided to do a six-pack of some of my favorite foreign films. Bong Joon-Ho is not only my favorite foreign director, but also one of my favorite directors. I believe he is our generation’s Alfred Hitchcock and was so happy to see him get his due at the Oscars. If you liked Parasite but are new to foreign films, I think these are a good place to start. As Bong said, “Once you overcome that one-inch tall barrier of subtitles, you will be introduced to so many amazing films.” 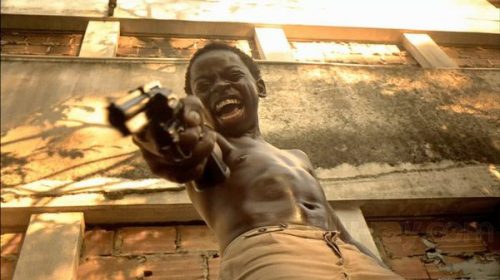 From the director of The Two Popes is a film about the slums of Brazil and the effect it has on the kids that grow up in them. Most fall victim to the organized crime rackets and some are just trying to survive. It’s vibrant, horrifying, electric, and all around brilliant. It’s dark, a child murdering other children in cold blood dark. However, it is captivating; you cannot look away for a second. The style is unique and it is not a shock that he was nominated for Best Director for this film. If you can stomach the violence, you should watch this one. 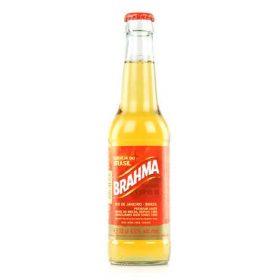 For the beer pairings, I wanted to try to find popular beers from the home countries of the films that can also be found in the US. The first beer is a lager from Brazil. It’s called Brahma and it is an American-style lager. 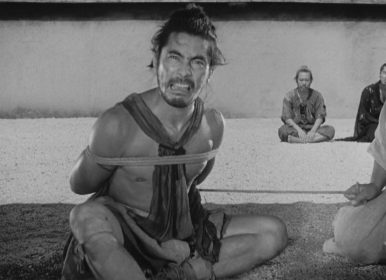 The first Kurosawa film I saw, and I immediately understood why he’s considered one of the greatest directors of all time. It is famous for telling a story from four different points of view and showing the contradictions between each character’s version; essentially the unreliable narrator that for better or worse has been almost used to oversaturation today. The term “The Rashomon Effect” is named after the film; it’s the effect of the subjectivity of perception on recollection, by which observers of an event are able to produce substantially different but equally plausible accounts of it. This has been used in studies of film and literature as well as legal studies and so forth. If that does not demonstrate the impact of film, I don’t know what does. 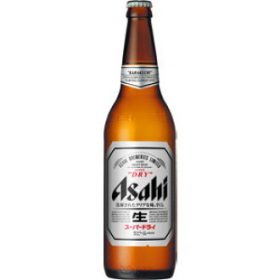 A pilsner-style rice lager from Japan. It has a nice crisp flavor with a light aftertaste. This is a perfect beer for anyone just getting into beers and not ready for those heavy beers. 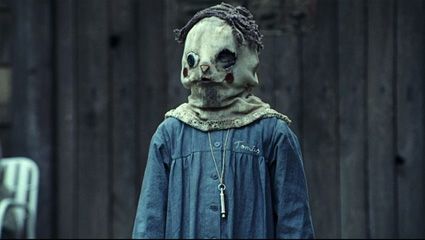 Most of the foreign films I’ve seen are horror films, due to the fact that horror is one of my favorite genres and most of the best horror films I’ve seen are foreign. One of my favorite horror films ever is The Orphanage a film from Spain about a mother who moves her family back into her childhood home and before long, her son starts to play with an “imaginary” friend. It never relies upon jump scares, rather it evokes a vibe of creepiness throughout the film the slowly builds.  Then the ending has a great payoff, and one that will stick with you forever. 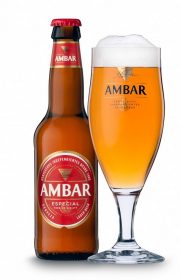 Another American-style lager with a nice light golden brown look and a nice light taste. I’m not as confident about finding this one in the US, but I know I’ve tried this beer, I just can’t remember where. Probably thanks to the alcohol. 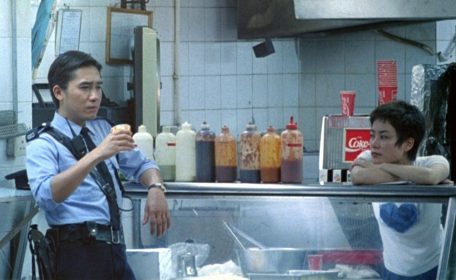 I thought about picking Wong Kar-Wai’s other film In the Mood for Love, but that already made a six pack of mine, plus I think I like Chungking Express more. It’s kind of two movies in one, which will make sense when you watch the film. Both are stories about love, new love, & lost love. Wong’s use of music, especially American music, is some of the best in cinema. Faye Wong has a cover of “Dreamlover” that is infectious and after watching this film you’ll be listening to this version rather than the English version. It’s funny, it’s cute, Faye Wong is amazing and adorable in it, and Tony Chiu-Wai Leung is charming. I went into this mostly blind and I recommend you do the same. If you’re a romantic you’ll love this film. 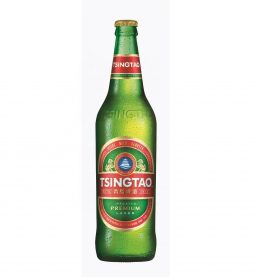 I picked this one up at World Market; it’s another American-style lager. It goes down smooth and you can put a few away without notice. Chunking Express is a Hong Kong film and this beer is from Qingdao, but I’m letting it slide because this is my six-pack. Moreover, this beer is delicious. 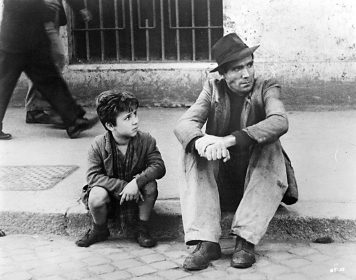 After WWII a style of filmmaking came about in Italy called Neo-Realism. It’s the method of using non-professionally trained actors in starring roles. The most famous film to come out of this school of filmmaking is Bicycle Thieves. It follows a man in post-war Italy when the country is reeling from the war’s destruction; everyone needs work and he finds work putting up posters. On his first day, his bike is stolen and he and his son go out to try to find the bike. The film is not melodramatic; it feels honest.  Using the non-trained actors gives it an almost documentary feel, which makes its emotional impact powerful. 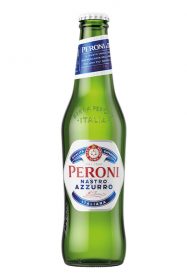 An imported beer you can find everywhere in the US. A good summer brew perfect for after a bike ride. I hope that you don’t have your bike stolen and have to chase the thief down, but if you do, you’ll at least have a good beer to quench your thirst. 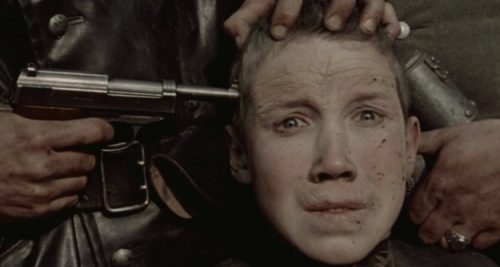 Come and See follows protagonist Flyora. He lives in Belarus in 1943 and decides to join the resistance as the Nazis have occupied Belarus. He joins when he is probably 14 and is brutally changed forever as the horrors of war not only hit home but by the end become all-encompassing. It is regarded as one of the most accurate war films ever made as it depicts the Nazi’s raiding of Belarusian villages. The real horrors and atrocities are all depicted for the audience, making it one film you will never forget. Its use of sound design and cinematography help immerse you into the film so you’re not just watching the horrors, but it is as if you are experiencing them and you cannot escape them. It’s not an easy watch, but a necessary one for everyone.

Another nice light lager that I found at Lukas Liquor in Martin City, KS. It’s it from Russia, not Belarus. However, I do not know of any Belarusian beers in the US, so I figured this’ll work.