Well, if that name isn’t long enough, for the month of February I wanted to do an Oscars-themed Six Pack. Instead of taking the easy shots at worst Best Picture winners, or films that shouldn’t have been nominated, I want to praise films that didn’t get the love they deserved. As we know the Academy doesn’t always get the best film right, and sometimes they don’t even nominate that film. Some years have too many good films and there just isn’t enough room. So, after a look back at the history of the Oscars, these are six films I’m surprised were not nominated for Best Picture.

It’s pretty crazy to look back on 1956 at the Oscars and not see a single nomination for The Searchers. Widely considered not only one of the best Westerns ever made, but also one of the best films ever made, directed by John Ford, and starring John Wayne, how did this completely miss? I honestly do not have an answer for you, I really thought it would’ve had some nominations, but just missed at Best Picture. The cinematography is widely praised as an influence for several films and filmmakers such as: Scorsese, Paul Thomas Anderson, Francis Ford Coppola, Spielberg, and several others. This is one of those true head-scratchers in Oscar history. 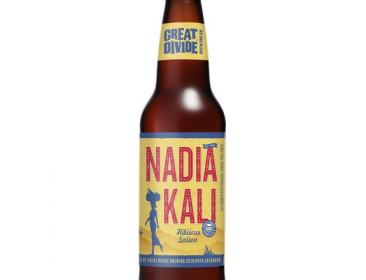 For a movie that divided audiences and critics, why not have a beer from a company called Great Divide, plus it’s a great summer beer to beat that Southwest heat. 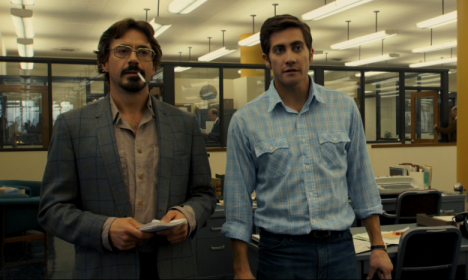 This really isn’t that surprising when you really think about the facts. The Academy has a bias against Horror/Suspense films, unless it’s prestige like The Silence of the Lambs or No Country for Old Men. Also, in 2007 the category was still only 5 nominations. Maybe in an expanded year it might’ve gotten in there. I think the most surprising thing is there wasn’t a single nomination for this film. Picture, Director, Editing, Writing, Cinematography, Possibly Lead for Jake Gyllenhaal, and Supporting for Robert Downey Jr. or John Carroll Lynch, all missing.  It’s just one of those films that is baffling that it was completely overlooked. At least it’s appreciated now. 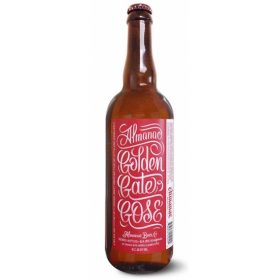 Do I need to explain? It’s called Golden Gate; how do I not pick this one? Another beer with fruity flavors; hopefully this beer will keep you calm while you watch this film. 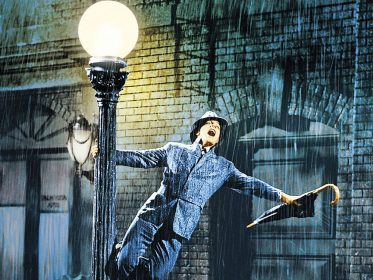 Singin’ in the Rain

Only one of the greatest musicals of all time. A musical about the movie industry, starring Gene Kelly and Debbie Reynolds, how did this not get a nomination for Best Picture? Donald O’Connor provides one of the funniest and possibly most impressive dance numbers in the film. Gene Kelly has the iconic “Singin’ in the Rain” number, famously performing the dance while sick with the flu. It’s like the Michael Jordan of dance performances. This film is infectious, and truly one of the great musicals. Who cares if the Academy passed on it, it’s lived on forever in our society.  Who knows, maybe if it did win, it wouldn’t have the long-lasting effect it has. 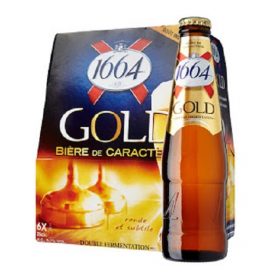 A golden beer for a film from the golden age of Hollywood. One of the best films ever made and possibly the greatest musical ever made deserves a delicious golden beer. 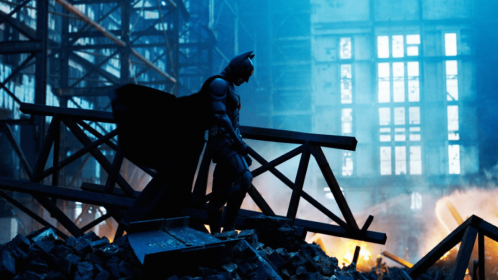 Yes, this was a massive hit in 2008, and it won Heath Ledger a posthumous Oscar for Supporting Actor for his terrifying turn as the Joker. What is interesting about the 2009 Oscars (the year that awarded the films in 2008), is that was the last year for 5 Best Picture nominees. I don’t think that it was a coincidence that this rule change came after the year The Dark Knight was released. Many people thought it was a genre bias that stopped this film from getting a Best Picture nomination. So the Academy decided to open the Best Picture category to 10 films, but later changed again to specifying each film had to get at least 5% of the votes to be nominated, but there could be up to ten films nominated. In doing this, their thought was maybe more films that are massive hits and more in line with the zeitgeist would get in. So you can probably thank The Dark Knight for getting more than 5 films nominated for Best Picture. 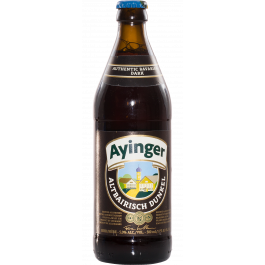 A darker beer for a darker film. It’s delicious and is probably better than this movie, but that’s ok, you can enjoy both. 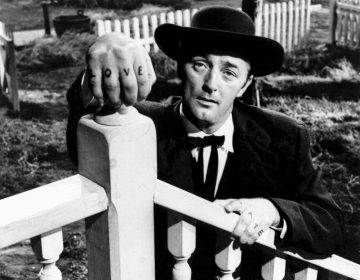 The Night of the Hunter

This one might not be a massive surprise; it was a horror film and its lead character was a serial killer and the film was made in 1955. This film was a flop in its initial release. However, with time this is now considered one of the greatest films ever. It is the only directing credit for actor Charles Laughton. It stars the incredible Robert Mitchum as a preacher who goes from town to town killing women who he thinks are whores. While in prison for grand theft he shares a cell with a man who robbed a bank and has 10,000$ that he hid. Robert kills him and when released goes to get his cell mate’s money. It’s an absolute brilliant film and deserved better upon release, but at least it has found fans in due time. 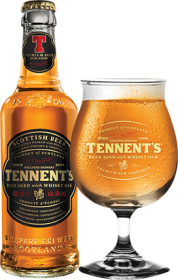 I kept coming back to a whiskey beer for this film. I have no explanation, maybe it’s because Robert Mitchum is a man’s man and I assume he drank whiskey. Either way, enjoy this whiskey brew with this brilliant film. 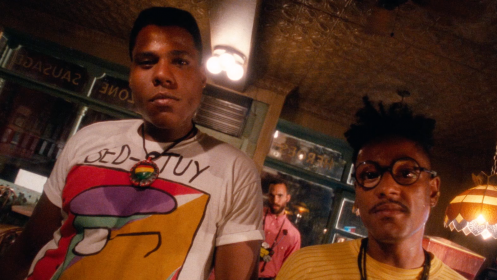 Do the Right Thing

Looking at it now, it’s also surprising that this one missed a Best Picture nomination. However, it wasn’t totally shut out as Danny Aiello was nominated for Supporting Actor, and Spike was nominated for his incendiary screenplay. I think that was the main reason this wasn’t nominated for BP, it was too incendiary. It was saying racism is very much alive and we are all guilty of being racist. Of course the Academy would favor a film that says “No, racism is over, it’s a thing of the past.” Driving Miss Daisy made white people feel good about themselves and the Academy was able to pat themselves on the back for giving it Best Picture. There is a reason we are still talking about Do the Right Thing and not Driving Miss Daisy. 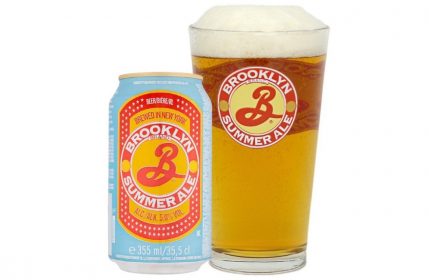 For this film you need a great summer brew to beat the heat. Enjoy this light fruity beer that goes perfect during the summer to beat that nasty heat.