This B-Western stars Van Heflin as the legendary mountain man Jim Bridger, in a highly fictionalized retelling of the aftermath of the Fort Laramie treaty. Despite the modest production values, the movie is a fairly effective genre exercise, with a better (and somewhat more forward-thinking) script than a lot of films of its time. A worthy view for anyone looking for a good example of the classical “Calvary vs. Indians” Western movie. 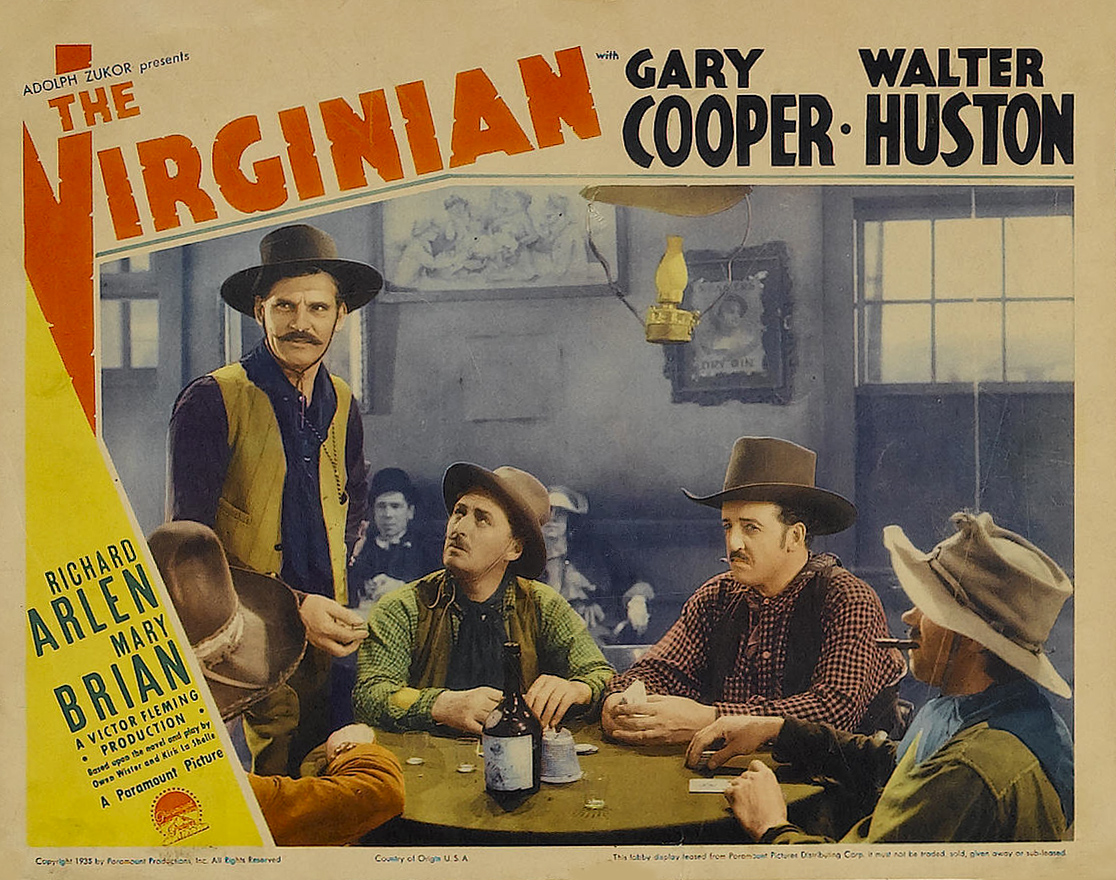 While The Virginian feels archaic today in many ways, it is noteworthy in that it invented many of the tropes that talkie-Westerns would follow for decades to come. Also historically important as the movie that put Gary Cooper on the map. After The Wild Bunch, Sam Peckinpah set out to make this lighter-toned Western. Jason Robards Jr. stars as the titular character, in a role he was born to play. Hogue is a down on his luck prospector who discovers water in the middle of the desert, on land that just happens to be along the stagecoach route. While the movie does have a few failed attempts at slapstick, the movie shines brightly with character humor. It is a shame Peckinpah didn’t live to make more comedies. Well, this wasn’t the disaster that it could have been. In fact, Alden Ehrenreich plays a fairly convincing young and inexperienced Han Solo.  The movie is at its best when it reveals the seedy underbelly of the world of Star Wars, and falters whenever it tries to reference the films which came before it. Thankfully it doesn’t do that too terribly often. 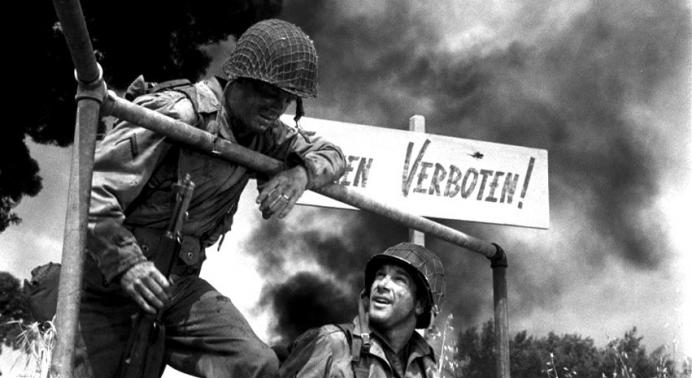 Sam Fuller’s unconventional war picture mostly takes place in the aftermath of the German surrender. It follows a soldier who falls in love with a German girl, who may or may not be involved with NAZI agents committing acts of guerilla-style terrorism in the war ravaged country. The movie’s DeNAZIfication themes deal directly with the horrors of the Holocaust, even incorporating footage of the camps taken by Fuller himself when he was a grunt on the ground.