This week I’m back in the States and catching up on what I missed both in theaters and streaming.  Not bad, all in all.

I love me some Better Call Saul (and may even think it surpasses its forebear), but man did I forget how goddamn good Vince Gilligan’s Breaking Bad really was.  El Camino‘s immediate continuation of Jesse Pinkman’s yearning to be free brings that all flooding back, and further underlines how truly great of actors Aaron Paul and Jesse Plemons really are.  Just don’t ask me about how Jesse’s beard grew that long in a matter of minutes, or make me think too hard about his role in the possibly unnecessarily violent climax of this very satisfying film.  Two Beers.

This is 100% the Renee Zellweger show, but she reminds us why she’s already got one golden bald man on her mantel and looks like quite possibly the favorite this year to add another.  Her Judy Garland is a tragic figure who rides the line between her stunning talent and neuroses and decay her studio-controlled youth doomed her to.  Judy masterfully makes a case for both the ruinous nature and siren’s call of showbiz.  Just don’t ask me to watch it again.  Two Beers. 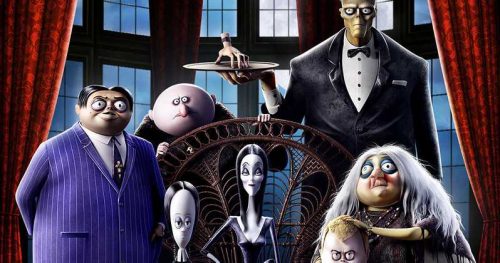 In that very imitable Dreamworks style (director Conrad Vernon is a veteran of the Shrek and Madagascar franchises), the latest stab at resurrecting the old sitcom staple (for a series that only ran 2 seasons, it’s got quite the footprint) is… fine.  It’s corny, somewhat predictable, and features curiously hideous character design (all of the “normal people” are walking nightmares), but it’ll entertain fans of the source material well enough.  Four Beers.

Child soldiers in an unnamed South American country who are left largely to their own devices go full-on Lord of the Flies in this gorgeously directed (Alejandro Landes), shot (Jasper Wolf), and scored (the actually inimitable Mica Levi) descent into a vivid heart of darkness.  Insightful and tragic, this film feels both unnervingly specific and heartbreakingly universal.  A Toast. 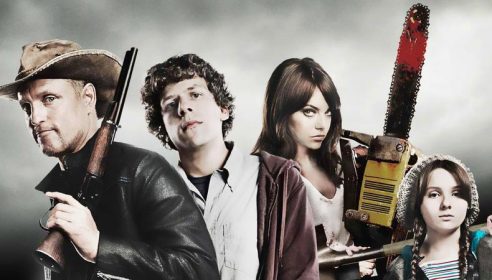 I kept my expectations tempered, and this film handily exceeded them with the same sarcastic, just this side of too broad comedy edge (although not everything, like the romantic entanglements, has aged so well).  If you liked the first, you’ll like this one, and do yourself a favor and stick around for the credits.  Three Beers.