An international, overseas flight (Finland, this time) didn’t present the mediocre, theater-skipped fare I usually watch, so Netflix it is!

This was the one film on the plane that was even remotely tolerable-looking and I hadn’t seen (well, kind of hadn’t seen).  I will say- Deadpool 2 plays surprisingly well as a PG-13 flick, and kudos to the team for shooting/holding onto enough extra content to make an exercise worth the effort.  Three Beers.

Chris Lilley (of Summer Heights High and Angry Boys fame) got some of that sweet Netflix money, and while his output has been on the downswing for some time (the less said about Jonah from Tonga the better), here he spreads his wings per say for some truly off the wall comic characters of every age, sex, and sexual orientation (including some new ones).  It’s entirely inconsistent, but I’ll say one thing for him- when he commits to a character he really commits, and dare I say, even disappears into them.  Maybe cut it out with the weird prosthetics, though.  Four Beers.

One of the earlier Netflix prestige series, I bet you have only the barest idea of what it is even though it ran three seasons on the platform with a cast that included Kyle Chandler, Ben Mendelsohn, Linda Cardellini, Sissy Spacek, Chloe Sevigny, John Leguizamo, and more.  Part of the issue is that while this Florida Keys-set potboiler/family drama is all produced and acted well enough, the story feels like it’s trying too hard and often falls short of the performances trying to prop it up.  Still, fits my definition of plane fare.  Three Beers. 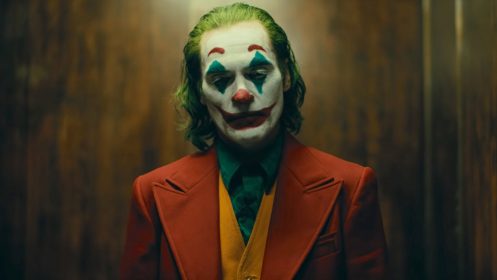 There’s enough copy out there already on this one, so I’ll just affirm that Joaquin Phoenix is thoroughly disturbing, pathetic, and empathizable force of nature in this film, and Todd Philips brings that old Scorcese 70s NYC aesthetic in a way nobody knew he had it in him.  I also have to agree that if you swap out Phoenix’s absolute tour de force for somebody less commanding, I don’t think there’s as much film here as he hoodwinks you into thinking there is.  Would love to see a continuation, though, if only to see where it could possibly go (it’ll never happen).  Two Beers. 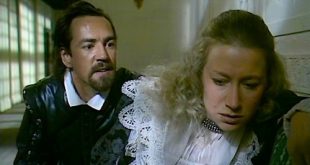