Another Los Angeles weekend provided an opportunity to catch up on movies great and small, but all worth your time. 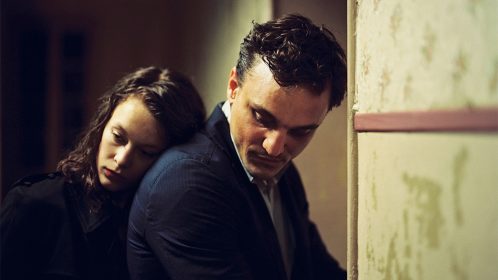 Well, it feels like the Oscars were yesterday (and our Best of 2018 List), but here I have a new number 1 for 2019 already lined up.  Christian Petzold’s been toeing the line of greatness for years now, but his latest, an intriguingly time-shifted adaptation of a novel set during the cusp of the Nazis defeating France, feels like a Casablanca for our times and a filmmaker operating at the very top of his considerable talents.  A Toast.

I kind of feel that the rest of the world caught up to me on these films.  Don’t get me wrong, they’re inventive in so many ways, highly amusing if not exactly laugh out loud funny, and clever in concept and execution.  There’s just a thin line of unwelcome commercialism running through them, and a little bit of been, there, done that holding it back.  Compared against what many of the same creative team did with Spider-Man: Into the Spider-Verse, you can feel the disparity (not that it’s reasonable to expect films that damn good every time out of the gate).  Two Beers. 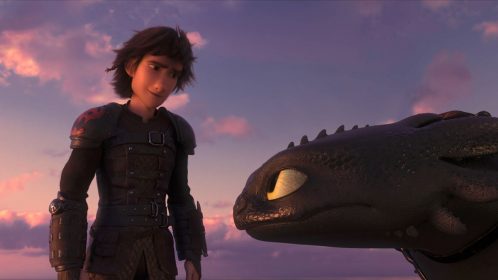 67.  How to Train Your Dragon: The Hidden World

Okay, so I did snort back a tear or two at the end, but besides the gorgeous-as-always animation and the iron-strong central relationship, this is undoubtedly the least of the series in both plot, humor, and supporting (non-dragon) character development.  But man, those principal elements are so darn strong.  A fitting goodbye.  Two Beers. 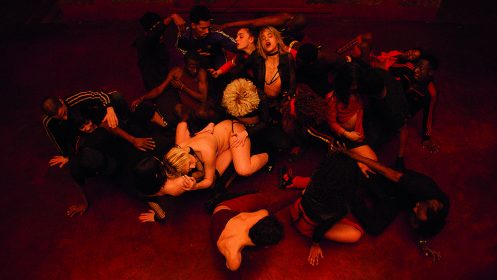 Gaspar Noe’s latest, the basically based on a true story of a dance troupe that gets unwillingly dosed with LSD when partying at a remote country house, is as button-pushing as ever, but don’t let all that marketing full of writhing dancers fool you- it’s far from titillating.  Basically the world’s most effective ‘Don’t Do Drugs’ ad with one hell of a dance number and some of the best club cuts around with a sneaky and probably politically incorrect allegory for the melting pot that is modern France, this is no doubt a Gaspar Noe film.  Two Beers. 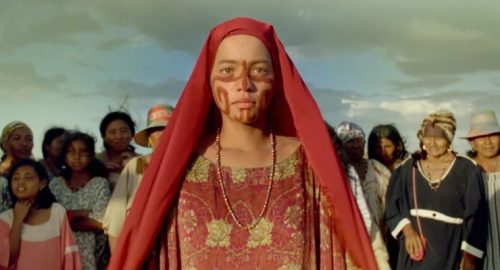 If the prospect of a Godfather-esque film of clashing crime lord families set in an unfamiliar Colombian native subculture from the filmmakers who brought you Embrace of the Serpent doesn’t excite you, we’re not friends.  My sky-high expectations are probably also the curse of the film, since it was both everything I hoped it to be (gorgeously shot, exotic, violent), and everything I expected it to be (typical Mob/Drug Lord film story template without a ton of surprises in store).  Pretty damn cool nonetheless.  Two Beers. 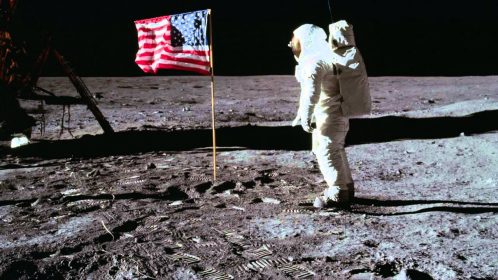 I would agree with most critics’ advice to watch this on the big screen while you can.  The filmmakers here make the wise choice of eschewing talking heads or voice-over altogether, utilizing contemporary footage from a vast array of sources and letting them tell the story of the Moon Landing contemporaneously.  A fascinating companion to First Man, although I would have liked to have heard a bit more from the astronauts themselves (surely they had an interview or two worthy of inclusion before or after).  Two Beers. 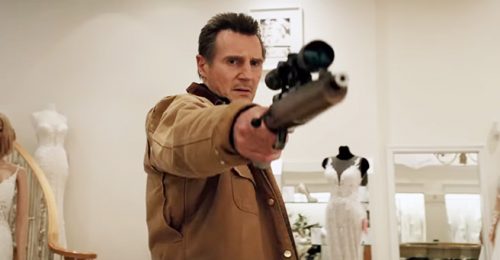 I’d argue that this Americanization of the Stellan Skarsgard-starring In Order of Disappearance from the same director isn’t exactly essential . One would say that making this a Liam Neeson actioner is a welcome angle, but, you know, controversy.  Overall, though Hans Petter Moland does find some ways to translate the culture clashes of the original to the Rockies, and if you haven’t seen the original, you will find this film full of interesting ideas (but seriously, brave the subtitles and watch the original).  Three Beers.