The last few weekends I’ve scaled way back on my movie watching.  That’s bound to happen in the February cinematic doldrums. 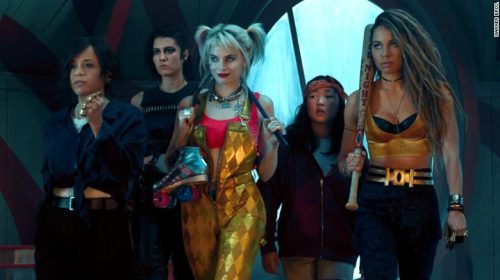 While I’m not an unreserved stan for the Harley Quinn/Suicide Squad universe, because most of it is terrible, I was gradually won over by the candy-colored, DGAF approach of Margot Robbie and Cathy Yan’s stab at the material.  The fight direction, courtesy of Yan with an assist by John Wick‘s Chad Stahelski, is genuinely kick-ass, Ewan McGregor and Chris Messina make for interesting villains, and in the end when the Birds all get together the appeal is apparent.  Here’s hoping they get the chance to make another.  Three Beers. 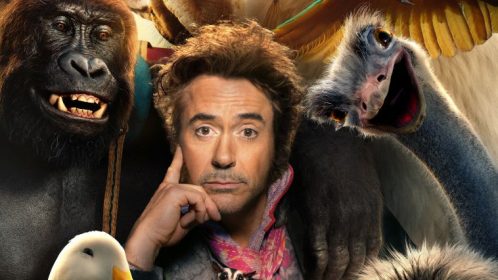 2020’s first big fiasco landed only a few weeks after Cats, but feels very much like its own thing  Whispers of a troubled production and multiple script and director doctors being brought on board to salvage the film started months ago, and the proof is in the pudding.  Yes, RDJ’s accent is an incomprehensible mess, but so is everything else, from the misaligned sight lines of the CGI to a script that literally ends in RDJ pulling a terrible punchline out of a dragon’s ass.  Bad Movie Lover catnip.  Six Pack. 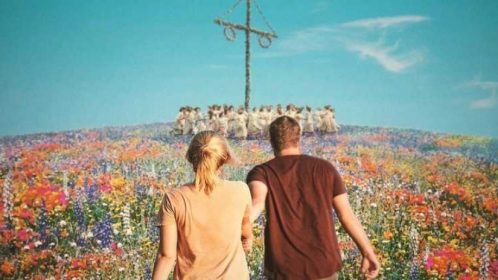 The minute I heard Ari Aster had a director’s cut of this film out there, I knew I was going to track it down eventually.  My wife, who’s an even bigger fan of Aster than I and a friend who had only ever seen the director’s cut proved an interesting party to view it with.  I would say it’s neither better nor worse than the original cut, although I probably do prefer the original.  This one adds some scenes exploring more of the commune’s customs and Dani and Christian’s relationship disconnect, and takes a bit of culpability from Dani in the horrific finale, which is the piece my opinion hinges on.  Two Beers. 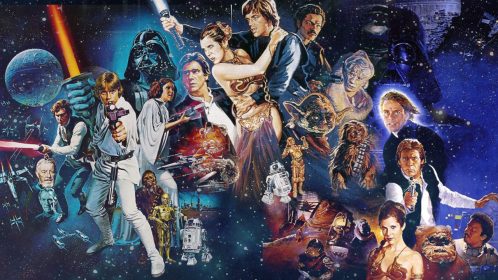 The last time I saw the original trilogy all the way through was in college, so it’s fitting that I almost repeated the feat with my old college buddies.  I also had never seen the “special edition” follies (the DVD ones, not the even more embarrassing 1998 VHS releases), so it was fun to note how CGI, the way of the future, hasn’t exactly aged as well in all those extra scenes as Mr. Lucas thought it might.  Still a damn fine exercise in world-building and myth-making that, thanks to Disney, won’t stop anytime soon.  Two Beers. 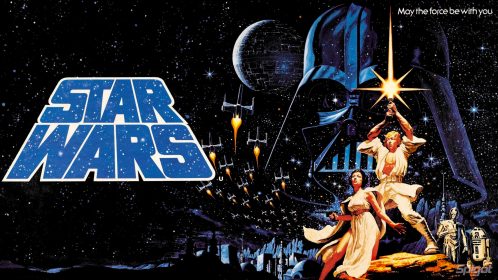 68. Star Wars: The Empire Strikes Back

The fairly undisputed best of all the Starred Wards movies was also least marred by Lucas’s revisionism (the Cloud City additions even, dare I say it, were an improvement).  Much of this may have been due to the fact that he almost wholly turned over the production to two voices that weren’t his, Irvin Kershner and Lawrence Kasdan, but in any case, the iconic scenes just keep rolling into this one and the more mature tone was an unexpected choice that paid off in spades.  Two Beers. 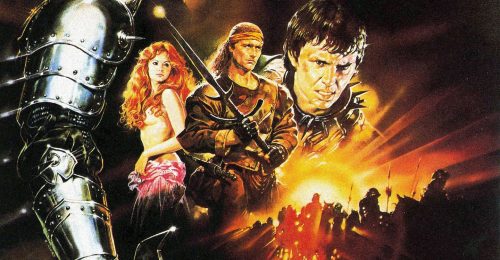 Paul Verhoeven’s first English language film features a lot of what he made his name with in The Netherlands, brutal violence, Rutger Hauer, copious nudity (Jennifer Jason Leigh in one of her earlier roles as a princess with quickly honed survival instincts just goes for it here for sure), and an unsparing approach.  Hauer is a mercenary whose band of ne’er-do-wells take to calling St. Martin after he unearths an icon.  Their debauched plundering runs them afoul of a crooked local magistrate and his less crooked son, who just so happens to be promised to Leigh before they kidnap her.  Just some good ‘ol, merciless and sacrilegious Medieval fun.  Two Beers. 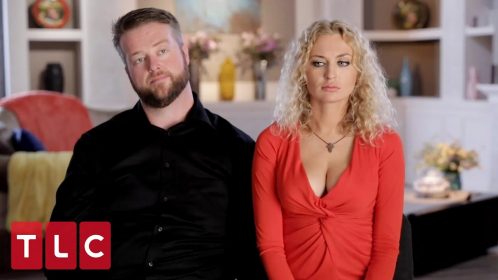 Yeah, I’m breaking the format the most with this unabashedly trashy reality show, but I’ve watched the whole season, and want to talk about it.  The personality clashes on this show are even deeper than the culture clash it’s structured around (it follows couples with the K-1 visa, with which couples have 90 days to get married in the USA if they want to stay together).  It’s the definition of perfect hotel TV- put it on in the background while you get some work done and let the fireworks fire off behind you.  Six Toast.