The cold, darkness, and Best Of 2020 lists are upon us, so it’s catch-up time on the best (and sometimes worst) the year has given us. 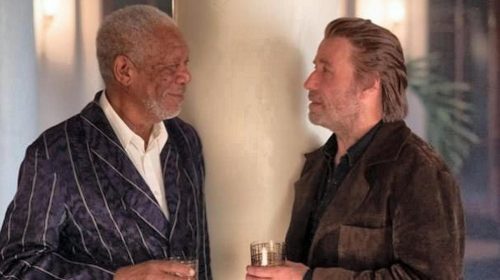 I’d give this latest of John Travolta’s full-follicled follies a Six Pack if it was more interestingly bad.  His Southern-fried former football star turned private eye is hammy enough, and yet no match for Brendan Fraser’s effete Foghorn Leghorn accent.  Unfortunately the rest of the film fails to descend to their level enough to make it a clear So Bad It’s Good recommendation.  Five Beers. 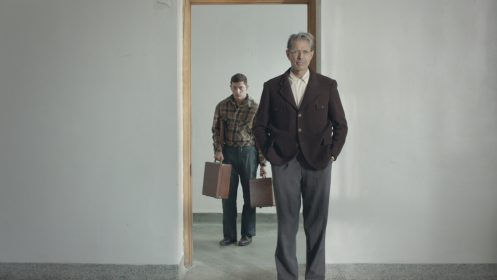 Rick Alverson’s bone dry sensibilities take a turn towards Yorgos Lanthimos with this story of a young orphan who takes up with the physician who lobotomized his mother, played by an unusually terrifying Jeff Goldblum.  I’m making it sound better than it is, as I really can’t accentuate how dry and joyless this film really is, despite even Dennis Lavant’s best efforts.  Four Beers. 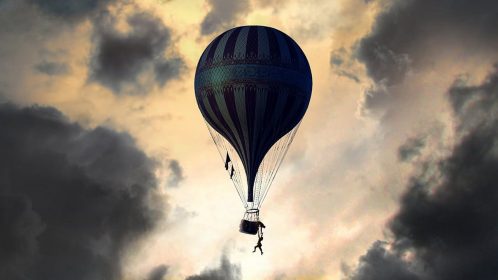 The latest Felicity Jones/Eddie Redmayne joint hasn’t achieved anywhere near the acclaim of their previous collaborations, but is a pretty neat tale of aerial and meteorological pioneers defying gravity and therefore death in some awe-inspiring ways, green-screen or no.  Three Beers. 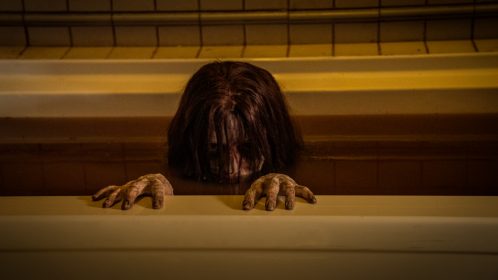 The formerly ascendant young horror talent Nicolas Pesce makes a curious but clear misstep here in taking on the latest sequel/reboot in the American The Grudge franchise and delivering something that feels like, well, exactly what you’d expect when you hear those words, but with perhaps a bit less narrative cohesion.  No idea what the thought process was here.  Five Beers. 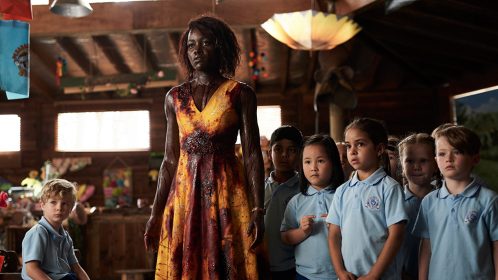 This Aussie zombie flick benefits from an extremely game Lupita Nyong’o playing the world’s fiercest kindergarten teacher.  Perhaps it would have been better if she was also the protagonist, but despite his early dickery, Alexander England’s Dave does finally deliver the heartwarming transformation in the end that salvages his arc in my book.  Three Beers. 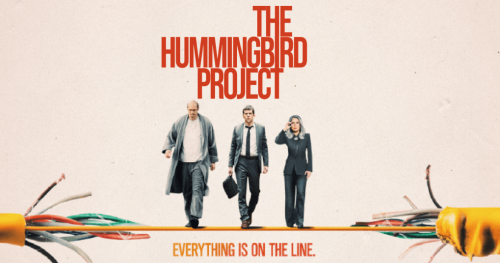 Kim Nguyen’s latest is a procedural recounting of two brilliant men (Jesse Eisenberg and a bald cap-wearing Alexander Skarsgard) who attempt to drill a literally straight-line tunnel from Kansas to Manhattan to lay a wire that will allow them to get stock quotes milliseconds faster than anyone else.  The most surprising part of this surprisingly gripping film is it’s not in fact based on a true story- with all of this detail you’d swear it was.  Worth your time.  Three Beers. 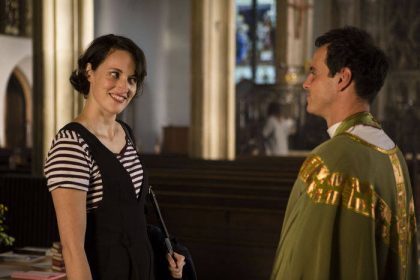 I decided it was time to find out what all the commotion was about, and it took me only two days to power through both seasons of Phoebe Waller-Bridges profane and acclaimed comedy series about a single woman in London with a litany of well-earned hangups who conspiratorially breaks the fourth wall with regularity.  That conceit is deployed brilliantly throughout, and while for my money and nobody else’s Season One is the superior, I agree it’s all pretty irresistible.  Two Beers. 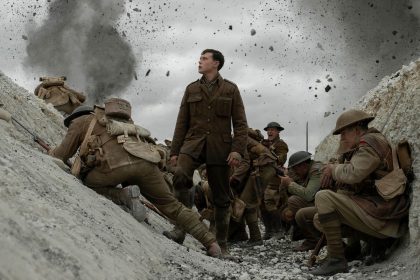 Sam Mendes and Roger Deakins’ faux one-shot approach to the story of two WWI British soldiers who must traverse several bloody miles to warn 1600 men they’re charging into an ambush is, to paraphrase Oberst succinctly, a masterpiece of truly intimate storytelling told on as epic a canvas as possible. Just a marvel throughout (and a truly fascinating companion to They Shall Not Grow Old), and a film I wouldn’t begrudge a Best Picture win.  A Toast.