Despite an unseasonably warm winter, I continue to do my usual Ides of Winter routine- namely, nothing but watch flicks and forget work while I can. 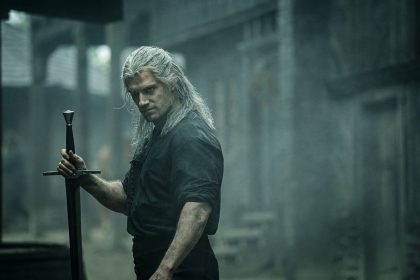 Yeah, I know this isn’t a film, but I’m going to drop a cliche and tell you it plays like a 8-ish hour one, especially when it drops its erstwhile Game of Thrones pretensions and becomes the somewhat stranger, more twisted, and archly funny show that it actually is.  It’s not as good yet as it’s going to be, but ably fills that particularly programming hole in my book.  Three Beers. 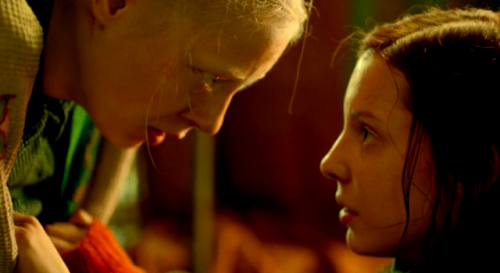 This study in post-war Russian miserablism features two extremely committed central performances and the obviously considerable technical skills of 28-year-old director Kantemir Balagov, but good goddamn is it a downer.  On the newly named International Film shortlist for the Oscar, and possibly even a nominee due to the obvious skill on display.  Three Beers. 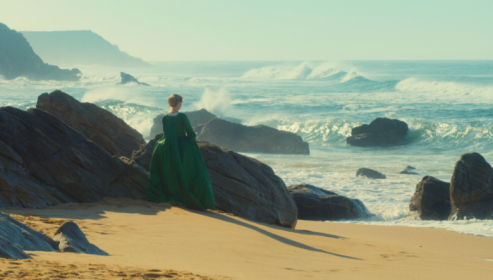 24. Portrait of a Lady on Fire

The latest medieval film from Netflix got painted with an undiscerning brush in my opinion.  Unlike the clearly compromised (but still interesting in its own way) Outlaw King, David Michod’s tale of the rise of Henry V from never-to-reign playboy to Shakespeare-inspiring warrior king is compelling, well-acted, and beautifully shot.  Timothee Chalamet and Joel Edgerton’s Falstaff play excellently off each other, and the courtroom intrigue keeps everything on its toes.  Very entertaining .  Two Beers. 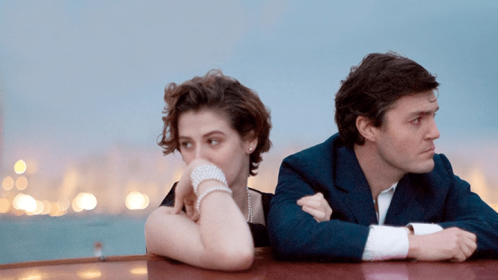 Handsomely made and artistically shot and edited (if you told me this was a lost indie from the late 80s period in which it was set- I would believe you), this very British chronicle of a young woman in film school and her older gaslighting lover is based on the experiences of director Joanna Hogg.  I also found it a bit too slow and stuffy for my tastes, the artistry is undeniable.  Three Beers.

A corporate horticulturist starts to suspect the flowers she bioengineered for companionship but purposefully made sterile are finding another way, as nature is wont to do.  Jessica Hausner directs a highly stylish, white walls & neon grow lights film in the key of Invasion of the Body Snatchers and the Yorgos Lanthimos oeuvre that may not entirely come together but gives one hell of a ride.  Three Beers. 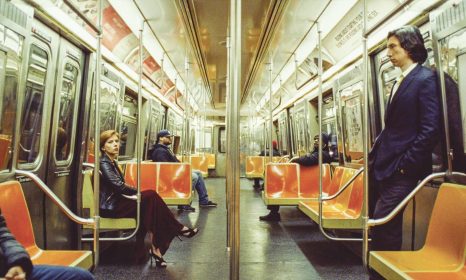 This film, somewhat based on Noah Baumbach’s experiences divorcing Jennifer Jason Leigh, does feel like his opus- a minutely observed, ironically funny and tragic, superbly acted chronicle of the modern absurdities and emotional gauntlet of two people who want different things parting ways.  There’s not one wasted minute or shot.  A Toast. 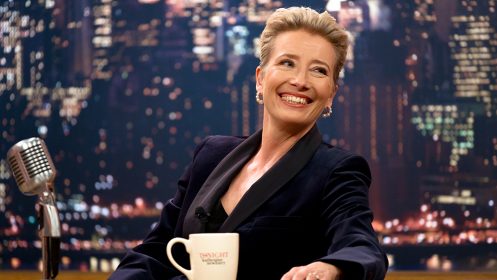 Emma Thompson delivers a performance that’s perhaps a caliber too good for this otherwise fairly Hulu-level showbiz story from and co-starring Mindy Kaling.  Mrs Maisel shows it’s not impossible to write comedy for a fictional comedian, but that’s of course very much the exception to the rule that Late Night follows to a T.  Four Beers.