As we settle in for quarantines self-imposed and not, I’m surrounded by cans of beans and boxes of mac & cheese and catching up on those movies I meant to for some time. 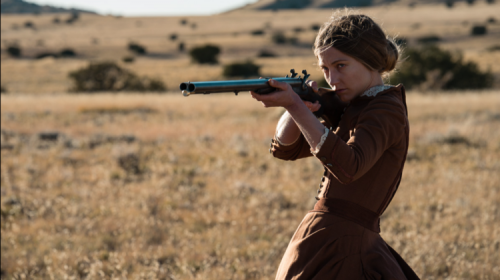 This psychological horror set on a prairie homestead is full of some intriguing ideas and striking imagery, but suffers from not taking enough time to develop them and cross-cutting timelines a bit too much.  The technique delivers impact in some places, and just keeps you unnecessarily confused and detached in others.  Three Beers. 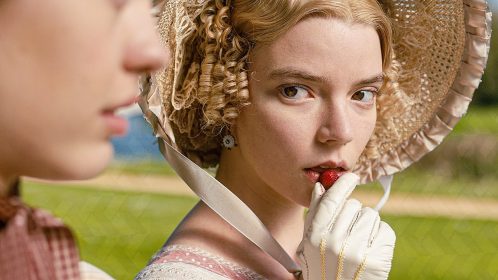 The umpteenth adaptation of Jane Austen’s Emma is as deliciously candy-colored, quirky, and arch as the trailers promised. Anya Taylor-Joy is a revelation both comedically and dramatically playing the girl who has all of the answers, or at least she’s convinced most of her limited social circle of that, if not entirely herself.  Two Beers. 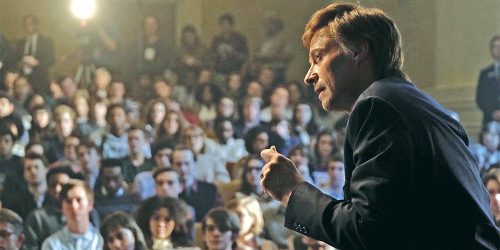 Jason Reitman transforms yet again, into a director with a very mid-1980s/classical in a sense style, which matches the story of Gary Hart, the first politician to be brought down by his profligate ways and the media and the country proved no longer willing to “look the other way”.  Hart is well played by Hugh Jackman with verve and complex shame and bravado, but the message is oddly mixed, seeming at times to side with Hart’s contention that his adultery while running for the nation’s highest office is none of the voters’ business and that he’s the most wronged party of all.  Three Beers. 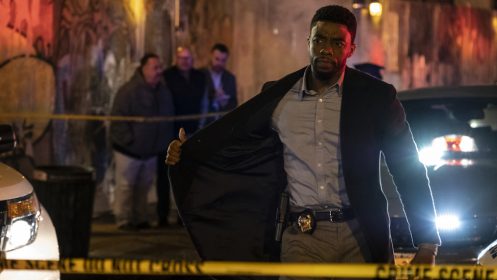 There’s nothing wrong with the cast nor the production values of this dirty cop actioner, and I can’t point to any one element of it that is terribly weak besides its plot, which never surprises for a minute and indulges in every cliche of its genre wholeheartedly.  When you pretty much know where this professional but dour film is going from the start, what’s the point?  Four Beers. 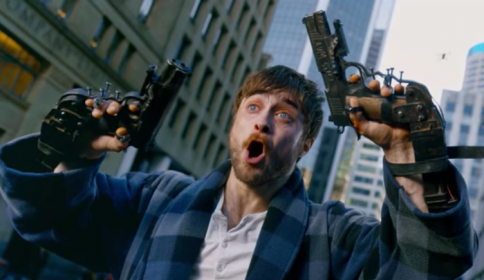 There’s a healthy dose of unfortunate gamer-bro douchiness to this story of Daniel Radcliffe with pistols surgically screwed to both of his hands forced to fight in a high stakes murder sport, but also plenty of bugnuts Crank-style energy.  This description should already have told you whether this is for you.  Three Beers. 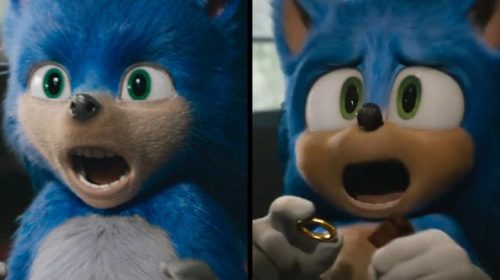 I am convinced I would have enjoyed this more if original toothy Sonic had stuck around, but I made the most of things.  It’s every bit as lame as, well, any of its trailers promised, but on the plus side, Jim Carrey woke the fuck up after the last 15 years or so.  He’s glorious.  Four Beers. 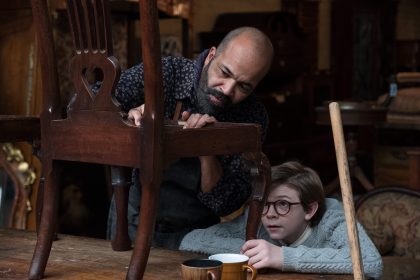 This prestige literary adaptation from Brooklyn‘s John Crowley and starring the likes of Nicole Kidman and Jeffrey Wright sure had the goods on paper, but it become painfully clear across the course of its absurd 149 minutes that a great novel does not necessarily a great movie make.  Four Beers.