Here we are in a September theatrical doldrums, but there’s still a smattering of good if not entirely great options to choose from.

This story of the capture of Adolf Eichmann, one of the principal architects of The Holocaust, tries to jazz up history a bit, but all it really needed was more scenes of the undeniably magnetic interactions between Oscar Isaac and a skin-crawlingly empathetic Ben Kingsley.  This face-off alone makes this film well worth a watch. Three Beers. 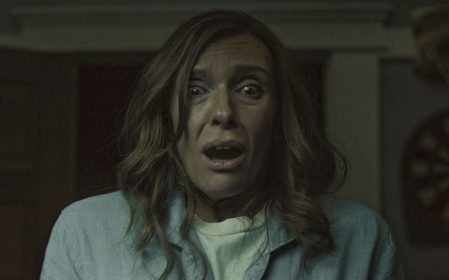 So, toss out Ken’s ten year rule.  The wife wanted to give this horror tour de force a rewatch the minute it hit DVD, and the true crushing hopelessness of the film is made clear on a second viewing.  So fucked up, so goddamned brilliant. A Toast.

Another well-cast drama with a bit of a fast and loose relationship with the facts of the matter, I still have to give this one overall positive marks for the performances (first-timer Richie Merritt is one hell of a find and it’ll be fascinating to see where his career goes) and for Yann Demange’s energetic and stylish direction (energetic and stylish need not be neon-soaked- bringing the hollowed-out corpse of Detroit to living, breathing street life counts, too.  My main dilemma is how Demange tries to pose a no-question drug kingpin as a victim to the point of absolution of clearly criminal and multiple life-destroying acts (hey, nobody cares if your complicit sister got clean when so many other sisters and sons were destroyed by crack- largely black ones). Not buying it, no matter how young.  Three Beers.

There’s a bit of shoddy editing here and there, and yes, this doesn’t “feel like a Predator film”, whatever the hell that means considering how inconsistent this franchise has been.  However, it is definitely a Shane Black film, and I really like those.  It’s funny, ensemble-driven, expectation-skewing, and overall just perfectly entertaining action cheese.  Just don’t get excited about that sequel tease.  Three Beers.